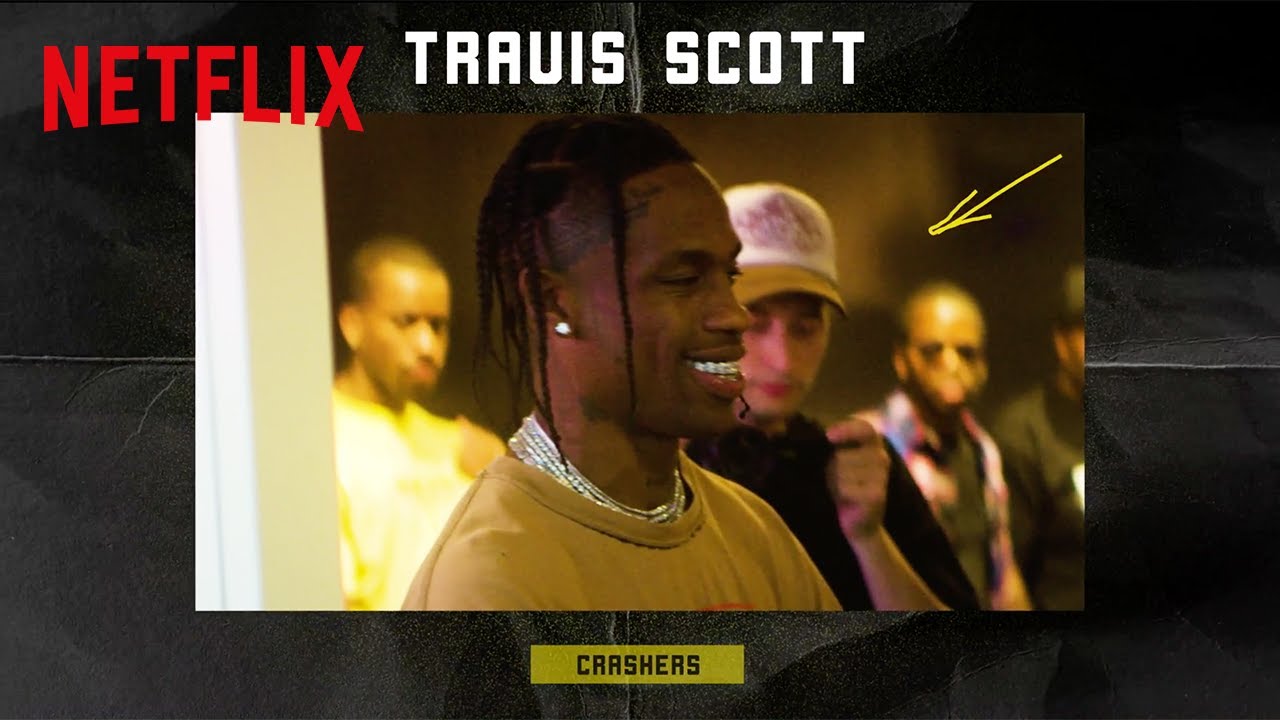 Travis Scott crashed in on fans at his Look Mom I Can Fly VHS Pop Up and surprised fans with a signing!