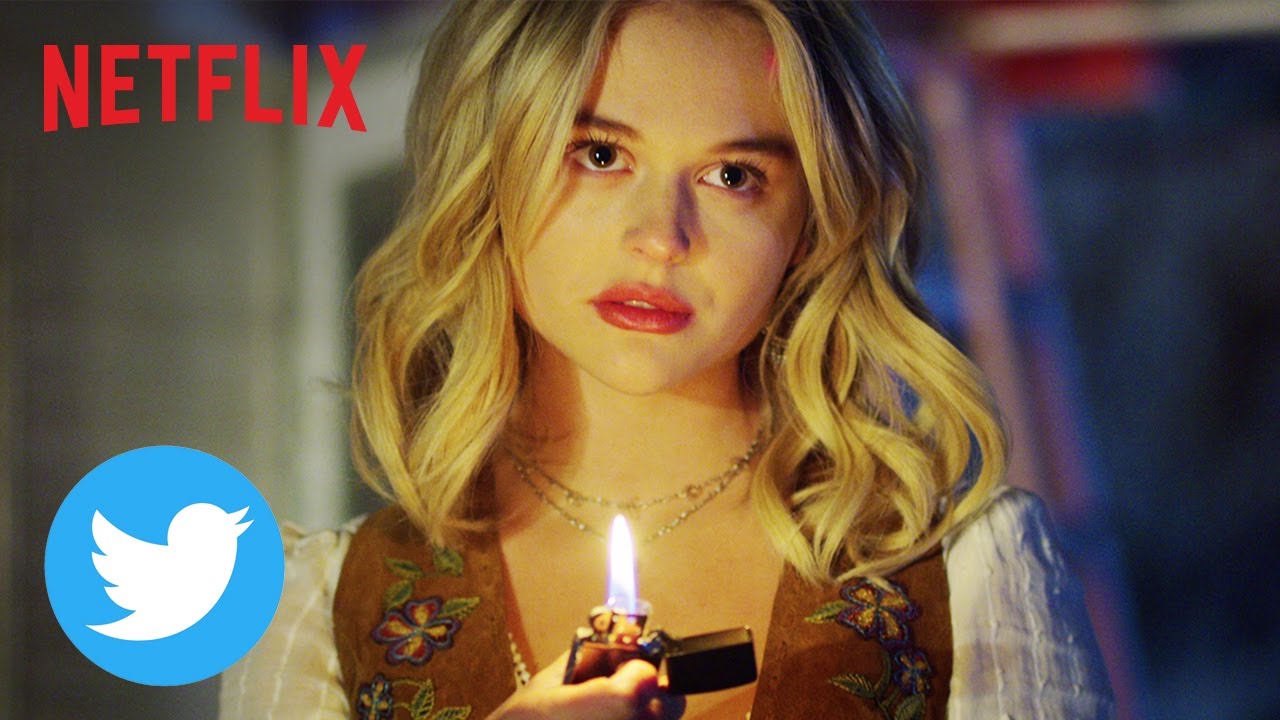 Which bish was fire fire fire? We rounded up some of the craziest, funniest, and most insightful reactions that Twitter had to offer regarding The Babysitter: Killer Queen.

Watch The Babysitter: Killer Queen, only on Netflix: https://www.netflix.com/title/81012366

Two years after Cole survived a satanic blood cult, he’s living another nightmare: high school. And the demons from his past? Still making his life hell.