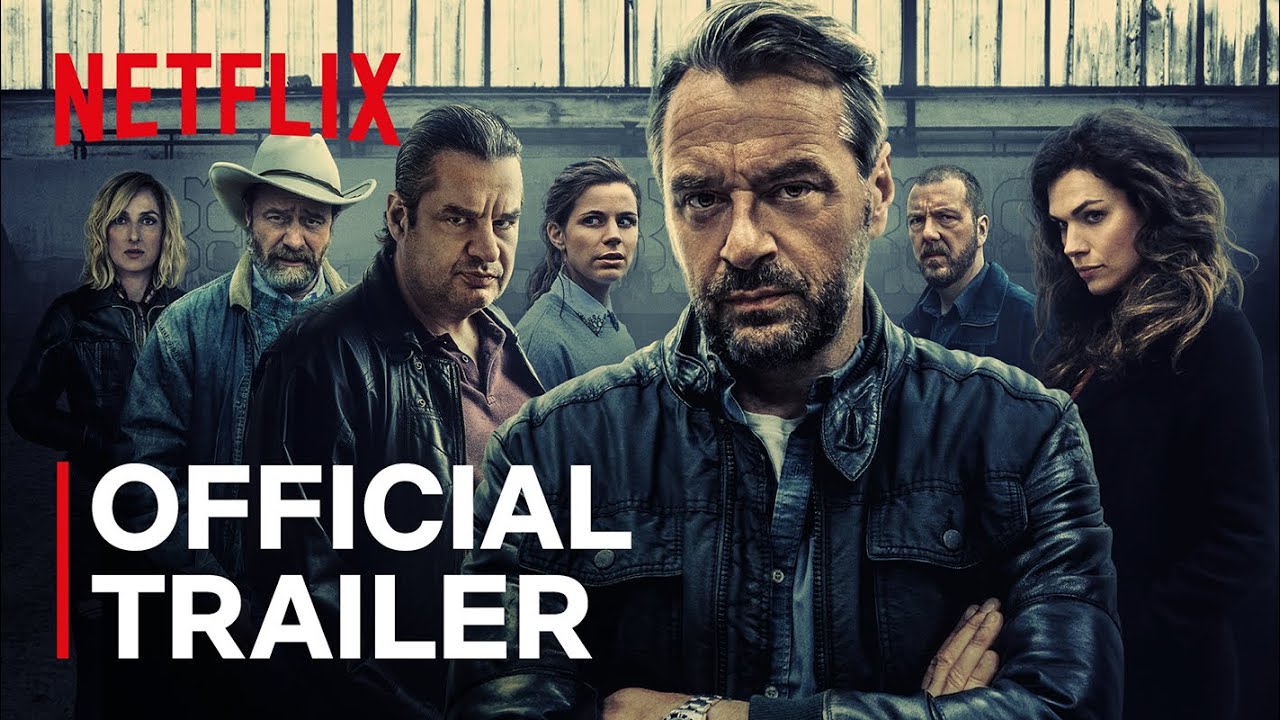 Get ready for a new case, a new villain and your new favorite thriller. Undercover 2 is on its way!

Less than a year after the events of season one, Kim (Anna Drijver) works at Human Rights. With the help from her ex-colleague Bob (Tom Waes), her research into an illegal arms trade in Syria leads her to El Dorado Ranch, a country and western ranch in the Belgium flatlands. Bob goes undercover and tries to get in the good graces of the arms-dealing Berger brothers. From behind bars, Ferry (Frank Lammers) continues his search for the true identity of the undercover agents that arrested him. Polly is trying to figure out who her father really is.