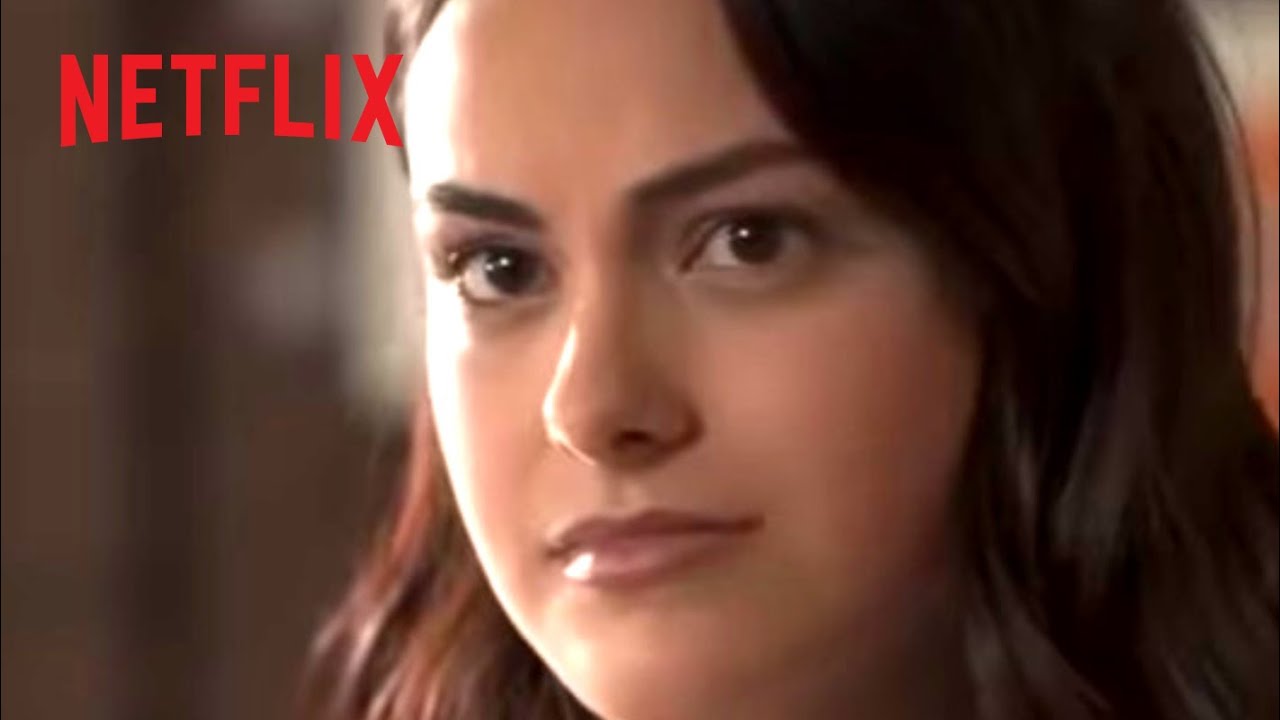 Stop us if this sounds familiar: A soapy thriller about beautiful people caught in a web of money, lies, and murder? A cast filled with attractive up-and-comers, and peppered with a few Hollywood legends? Camilla Mendes – aka Veronica Lodge herself – in a leading role?

But no, it’s not the latest season of Riverdale. Instead, it’s Dangerous Lies, a twisty new film that hits on April 30.

Dangerous Lies is the sort of movie that you don’t want to know too much about before watching – for this kind of thing, outrageous plot twists are a big part of the fun. But you don’t have to go in completely blind. You won’t find any spoilers here, but you will find the lowdown on Dangerous Lies’ premise, its surprisingly stacked cast, and the people who brought the movie to life behind-the-scenes. Here’s everything you need to know.

Katie and Adam’s luck is about to change, and not necessarily for the better. The young, broke couple can’t explain why Katie’s elderly patient, Leonard, left her his entire estate, but they’ll happily move into his house anyway, in hopes of making a fresh start.

That’s when the mysteries begin to pile up. What’s with the trunk full of cash hidden inside the mansion? Why is that shady real estate agent so interested in Katie and Adam? Did Leonard really die of natural causes, or was there foul play involved? And, of course, the big one: Why did Leonard make Katie – a woman he’s only known for a few months – his sole heir?

On the surface, Dangerous Lies treads similar ground as 2019’s hit, Knives Out, although they’re not the same. While Knives Out is a quirky, comedic whodunit, Dangerous Lies plays things much straighter, although it does so with a heightened, pulpy flare.

Really, it’s all there in the title.

Dangerous Lies drips with over-the-top melodrama. Expect the same from the movie itself.

Watch This Before You See Dangerous Lies | Netflix
https://youtube.com/Netflix

A broke caregiver unexpectedly inherits her patient’s estate, but dark secrets swirl around her newfound wealth, tangling her in deceit and danger.