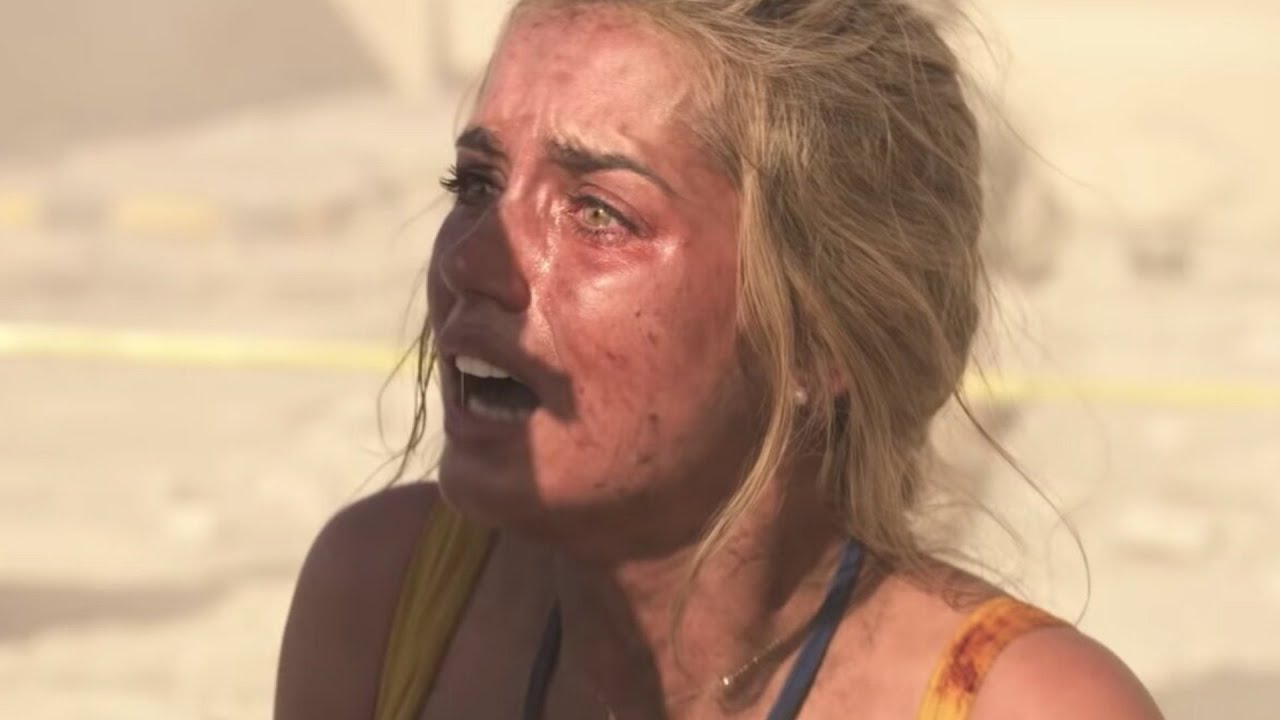 The Greg Barker-helmed Sergio has a Sundance premiere under its belt, true-story bona fides, and a cast of talented actors giving their all to bring the riveting tale of UN Diplomat Sérgio Vieira de Mello to life. But there’s still a ton of information about this story you may not know. Before you queue up this Netflix film, here’s a breakdown of everything you should know about Sergio.

The tense geopolitical conflict portrayed in Sergio didn’t come out of a writer’s room. It centers on real-life events that took place in Baghdad in 2003 in the midst of the Iraq war. At the heart of the story is Sergio Vieira de Mello, a United Nations diplomat who brokered numerous peace deals for the UN over the course of his career. He spent his professional life dropping feet-first into armed conflicts, negotiating with warlords, and shining a spotlight on humanitarian crises around the globe.

That’s not to say there haven’t been critics of Vieira de Mello’s apparent tendency to chase conflicts. As The New Yorker revealed in 2007, even his own colleagues in the UN often disapproved of his methods of securing treaties with some of the more volatile regional leaders.

But one aspect that stands above the criticism is Vieira de Mello’s optimistic message about leaving the world a better place. It’s even possible that this attitude led him to accept one final assignment in Baghdad.

While there, Vieira de Mello was caught in a bombing at the Canal Hotel. In the hours that followed, an intense life-and-death struggle played out in the rubble as the diplomat waited desperately for rescuers to arrive and dig him out. After hearing all of that, make sure you watch this before you see Sergio.

Watch This Before You See Sergio | Netflix
https://youtube.com/Netflix