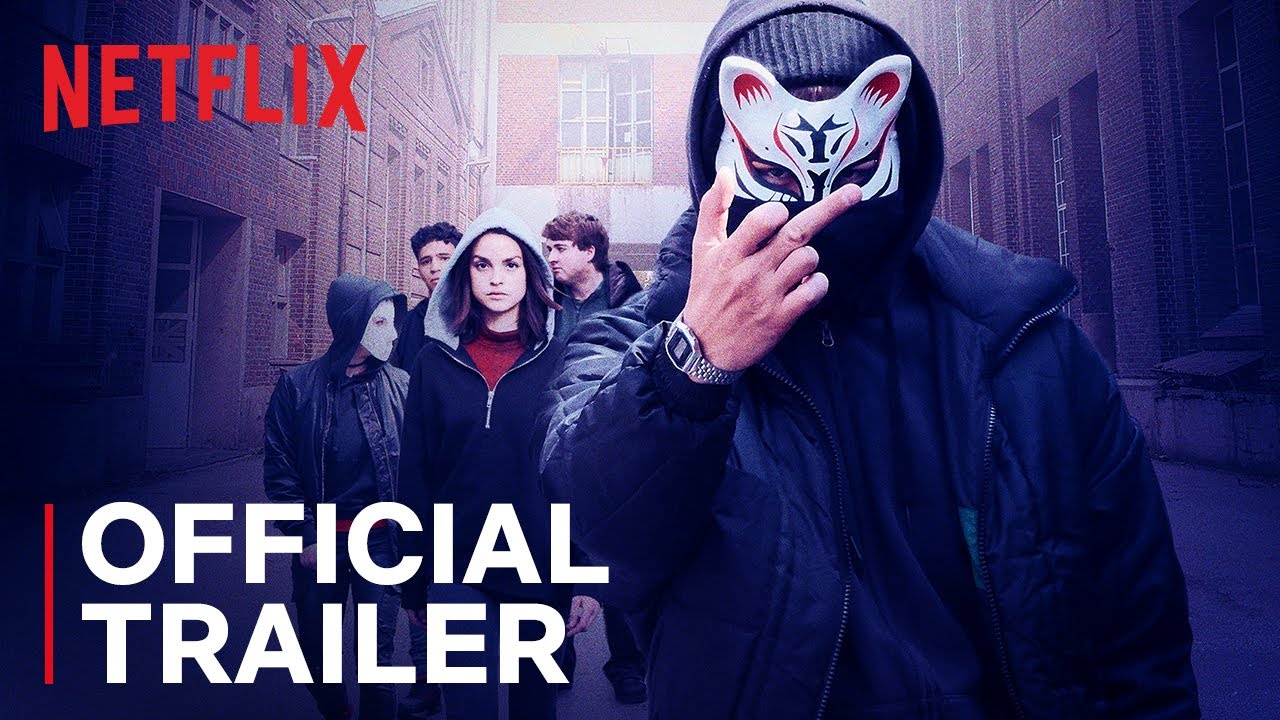 A group of teens pursue dreams of a better future, led by a new student who recruits four outsiders for the fight. But soon it takes an unexpected turn.

We Are The Wave | Official Trailer | Netflix
https://youtube.com/netflix

A mysterious classmate leads four idealistic teens in a revolt against a rising tide of nationalistic fervor, but their movement takes a dark turn.