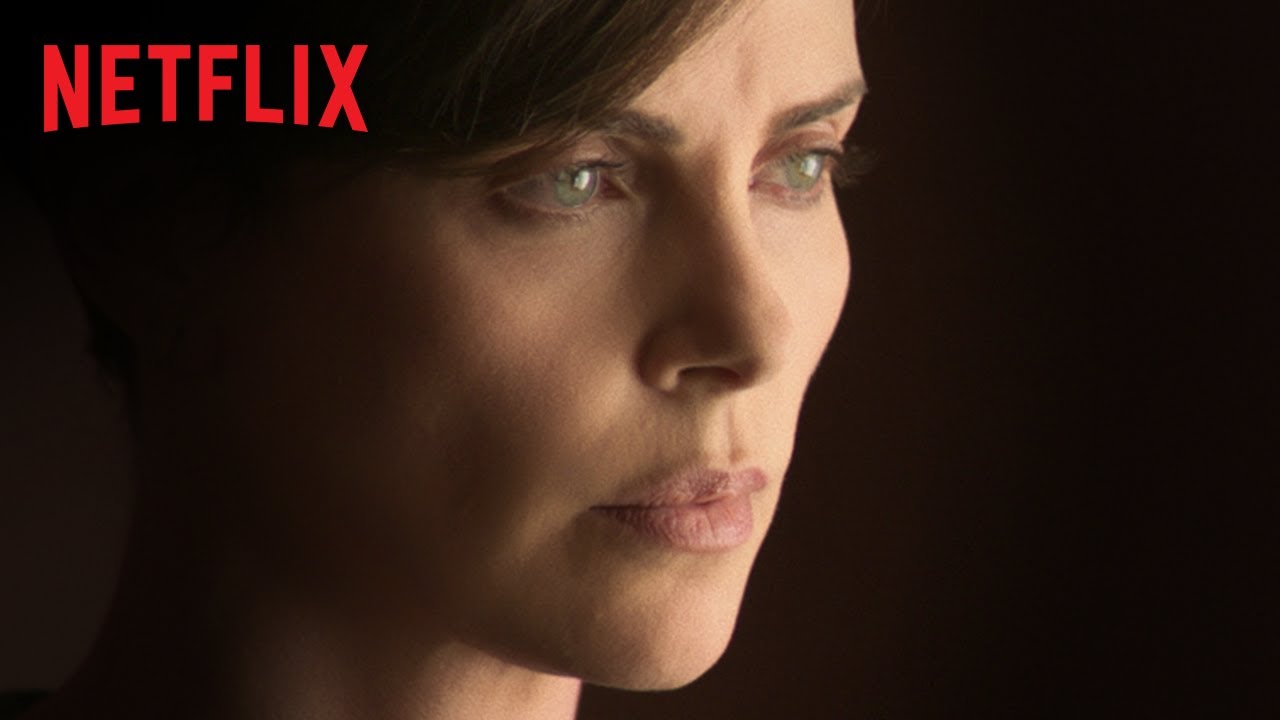 We lied to you about The Old Guard. Find out 21 facts about The Old Guard in this video, with one twist: one of the facts is completely made up. The film, based on the comic book of the same name, is a new Netflix film about a group of immortal mercenaries led by Andy, aka Andromache of Scythia (Charlize Theron). Think you know which one is the lie? Share in the comments.

We lied to you about The Old Guard | Netflix
https://youtube.com/Netflix