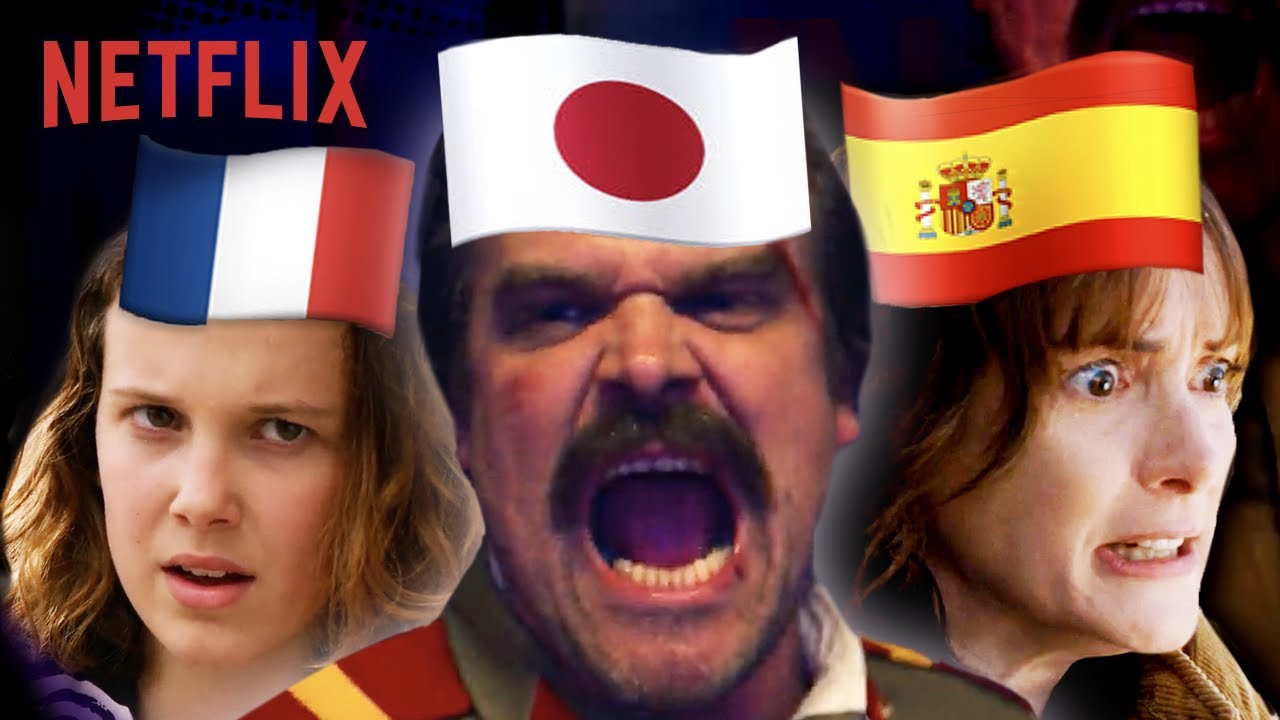 There’s something magical about hearing your favorite characters through the ears of an international audience. We grab control of audio feeds and bring other language dubs to individual cast members. Now you can enjoy the intense Japanese Hopper, adorable Italian Mike, très chic French Eleven, and many more of your favorites, presented in other languages! Let us know your favorite foreign language cast member, down in the comments!

What Stranger Things Sounds Like In Other Languages | Netflix
https://youtube.com/Netflix

Strange things are afoot in Hawkins, Indiana, where a young boy’s sudden disappearance unearths a young girl with otherworldly powers.