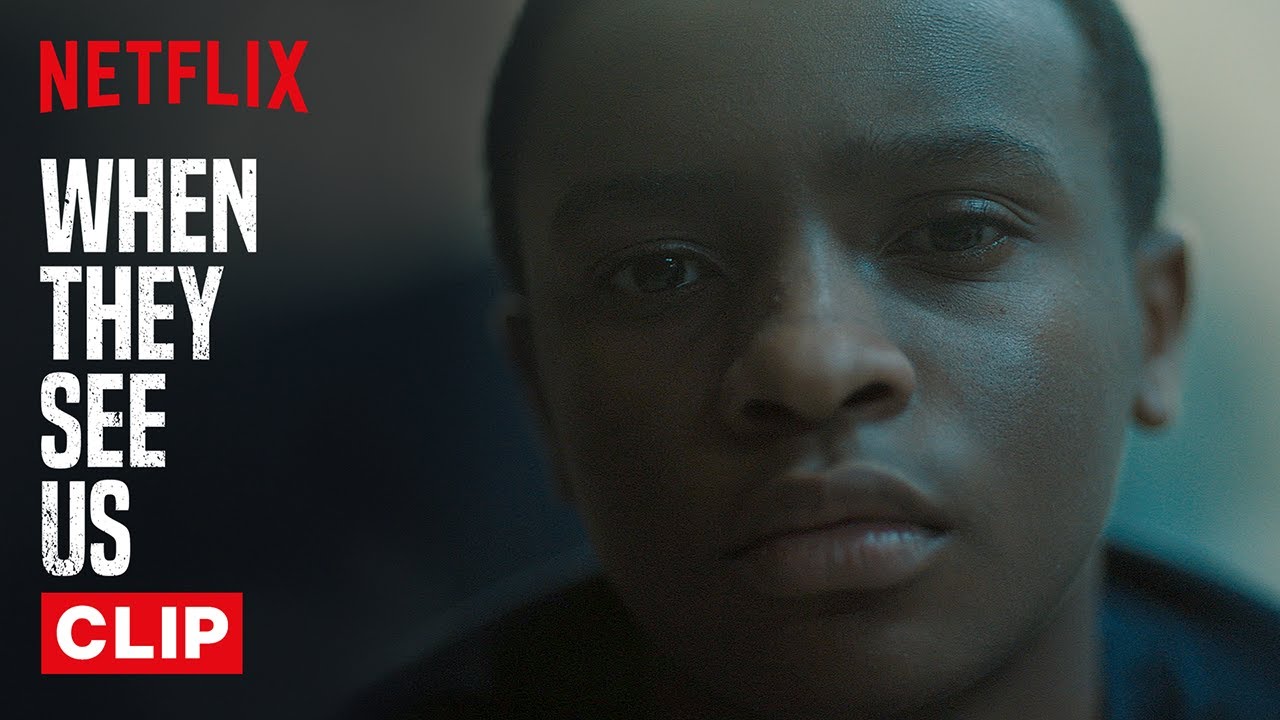 In the spring of 1989, five boys of color were arrested for a crime they didn’t commit. Watch the chilling scene of the group labeled the Central Park Five in this four part limited series.

Black lives matter. Learn about the Black experience in America with this collection of films, series and documentaries. Watch now: https://www.netflix.com/blacklivesmatter

When They See Us | Clip | Netflix
https://youtube.com/Netflix

Five teens from Harlem become trapped in a nightmare when they’re falsely accused of a brutal attack in Central Park. Based on the true story.