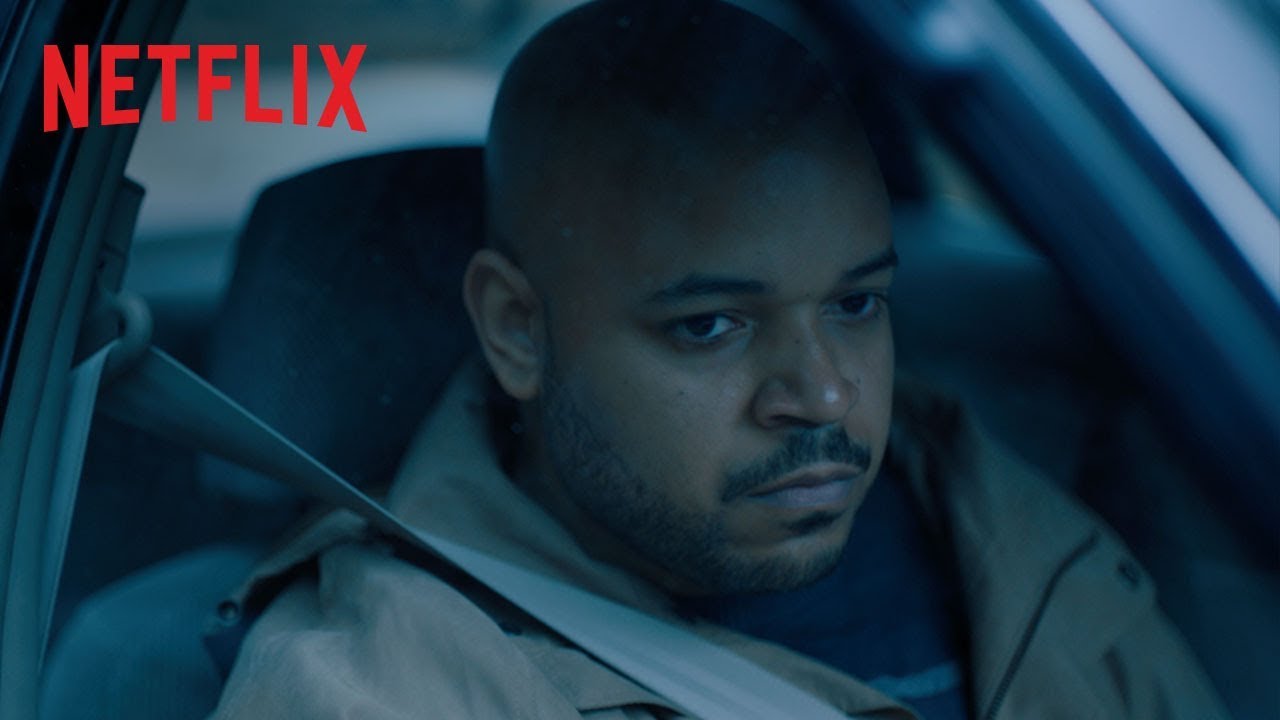 See the continuation of the stories of the now-exonerated men known as the Central Park 5: Antron McCray, Kevin Richardson, Yusef Salaam, Raymond Santana and Korey Wise. When They See Us is based on a true story that gripped the country in 1989. The four part limited series by Ava DuVernay chronicles the notorious case of five teenagers of color, labeled the Central Park Five, who were convicted of a rape they did not commit. Watch their rise to triumph on May 31st, only on Netflix.

About Netflix:
Netflix is the world’s leading internet entertainment service with over 148 million paid memberships in over 190 countries enjoying TV series, documentaries and feature films across a wide variety of genres and languages. Members can watch as much as they want, anytime, anywhere, on any internet-connected screen. Members can play, pause and resume watching, all without adverts or commitments.

When They See Us | The Story of The Central Park 5 Continues | Netflix
http://youtube.com/netflix

Five teens from Harlem become trapped in a nightmare when they’re falsely accused of a brutal attack in Central Park. Based on the true story.