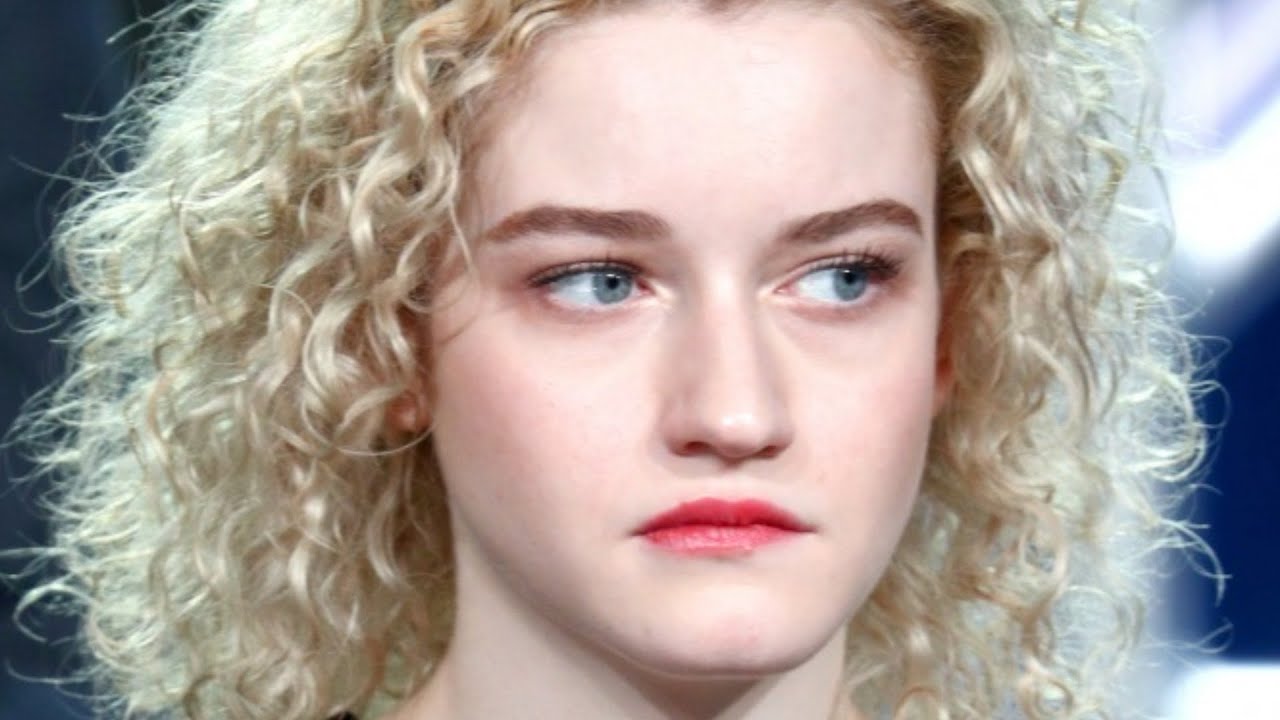 Whether she’s knocking down sleazy old wheelchair-bound men or hatching schemes as Marty’s reluctant partner in crime, Ruth Langmore has the rare ability to drive a scene – and audiences have fallen in love with the character. That’s all thanks, of course, to the dedication and talent of actor Julia Garner.

Ozark wasn’t Garner’s first rodeo, and if you feel like you’ve seen her before, well, you’re probably right. Here’s why Ruth from Ozark looks so familiar.

After appearing in two short films in 2010, Garner was cast in a role in 2011’s Martha Marcy May Marlene, starring Avengers: Endgame’s Elizabeth Olsen and American Horror Story’s Sarah Paulson. The film, about a woman struggling to re-enter society after living in a cult, saw Garner in a small role as one of the cult members.

Although only about 17 at the time that Martha Marcy May Marlene was released, Julia Garner nonetheless proved that she could hold her own in a feature production. It wasn’t long before more roles came her way. Over the next few years, Garner played a cannibal in We Are What We Are, a waitress in Sin City: A Dame to Kill For, and the friend of a demonically possessed girl in The Last Exorcism: Part 2.

In 2012, Garner snagged a small role in the indie hit The Perks of Being a Wallflower, based on the book of the same name. Playing a classmate of the main character, Charlie, Garner’s Susan didn’t get much screen time, but definitely shone in the few scenes in which she appeared.

Business as usual? No such thing. As Marty and Wendy clash over whether or not to expand, a surprise visitor turns their personal lives upside down.