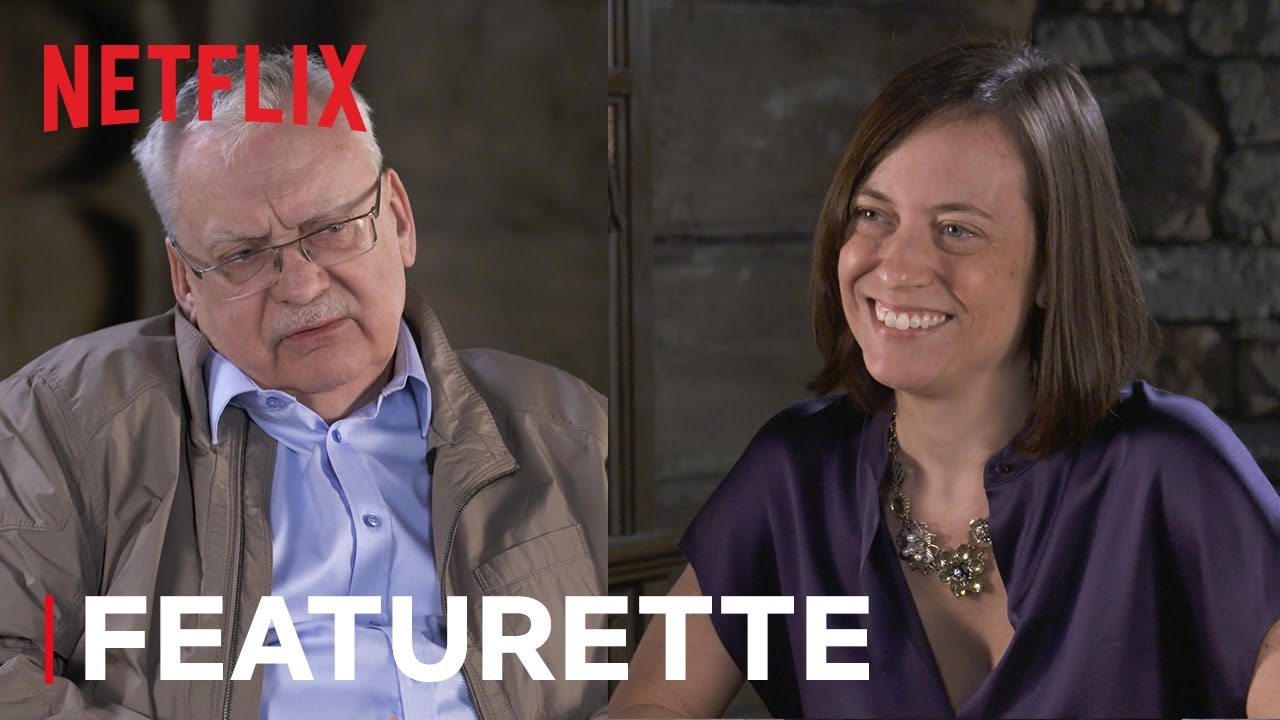 From book to screen, Andrzej Sapkowski, (author) and Lauren Hissrich, (show creator), the minds behind the Witcher, global literary phenomenon and upcoming Netflix series, sit down to for a conversation about bringing the Continent to life. The Witcher, starring Henry Cavill arrives on Netflix December 20.

Geralt of Rivia, a mutated monster-hunter for hire, journeys toward his destiny in a turbulent world where people often prove more wicked than beasts.