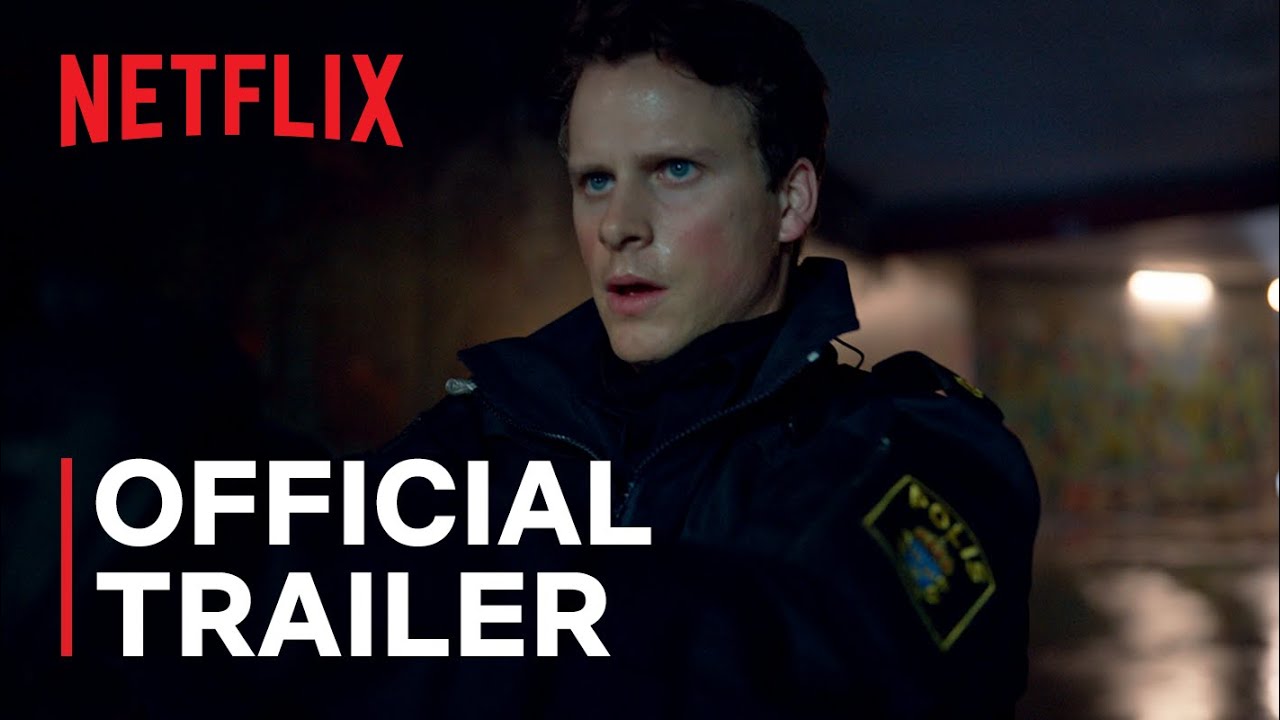 Uncover the case that made the man.

Kurt Wallander (Adam Pålsson) fresh out of police academy witnesses a brutal crime and is pulled into solving it under the wing of superintendent Hemberg (Richard Dillane).