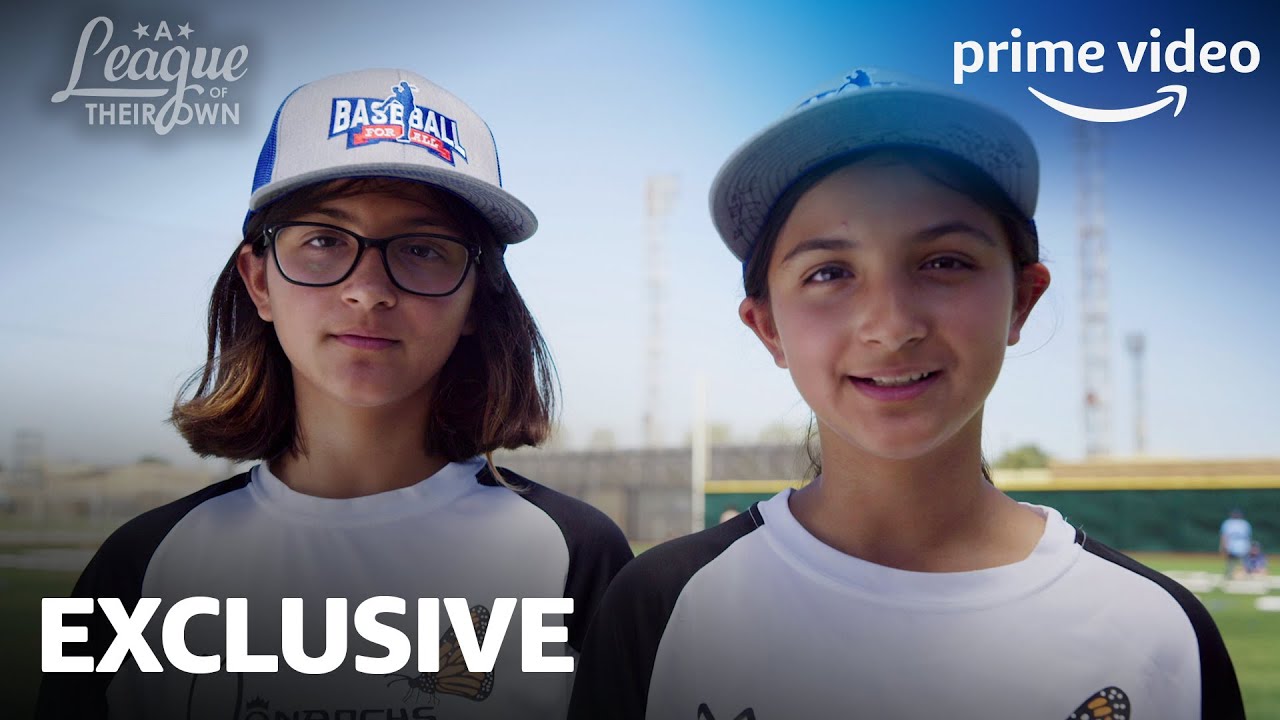 Prime Video’s new series, A League of Their Own, brings together female athletes and the sports community to write a letter inspiring and forging a new tomorrow for girls in sports everywhere.

Prime Video is honoring the fierce female trailblazers who defied conventional society by pursuing their passions to be professional baseball players with the premiere of A League of Their Own on August 12. To celebrate the launch of the new series, Prime Video gathered an impressive group of athletes that dismantle the typical gender boundaries of sports to play ball and pen a letter to future young female baseball players. The letter, written on over 30,000 baseballs placed on a ballfield, is an indelible message of empowerment and support for new generations of female athletes.