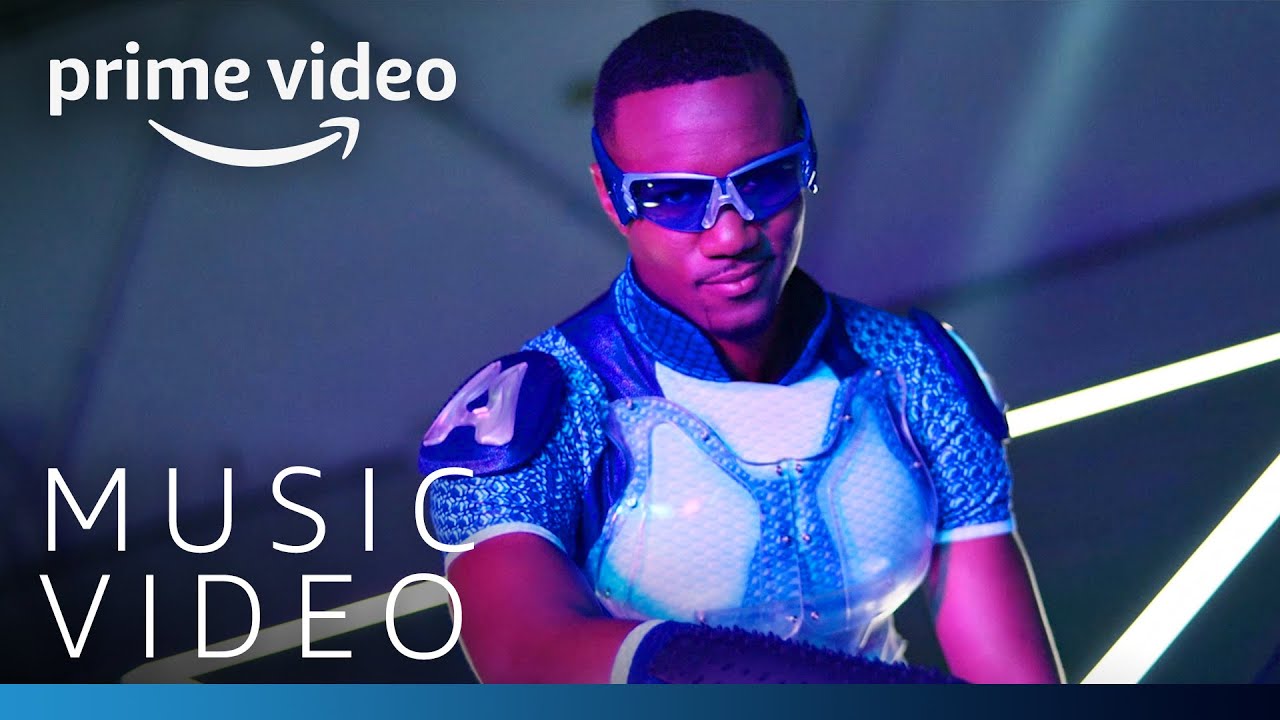 “Faster than the speed of light, watching as your dreams take flight.
I think I should stand and fight, then disappear into the night.”