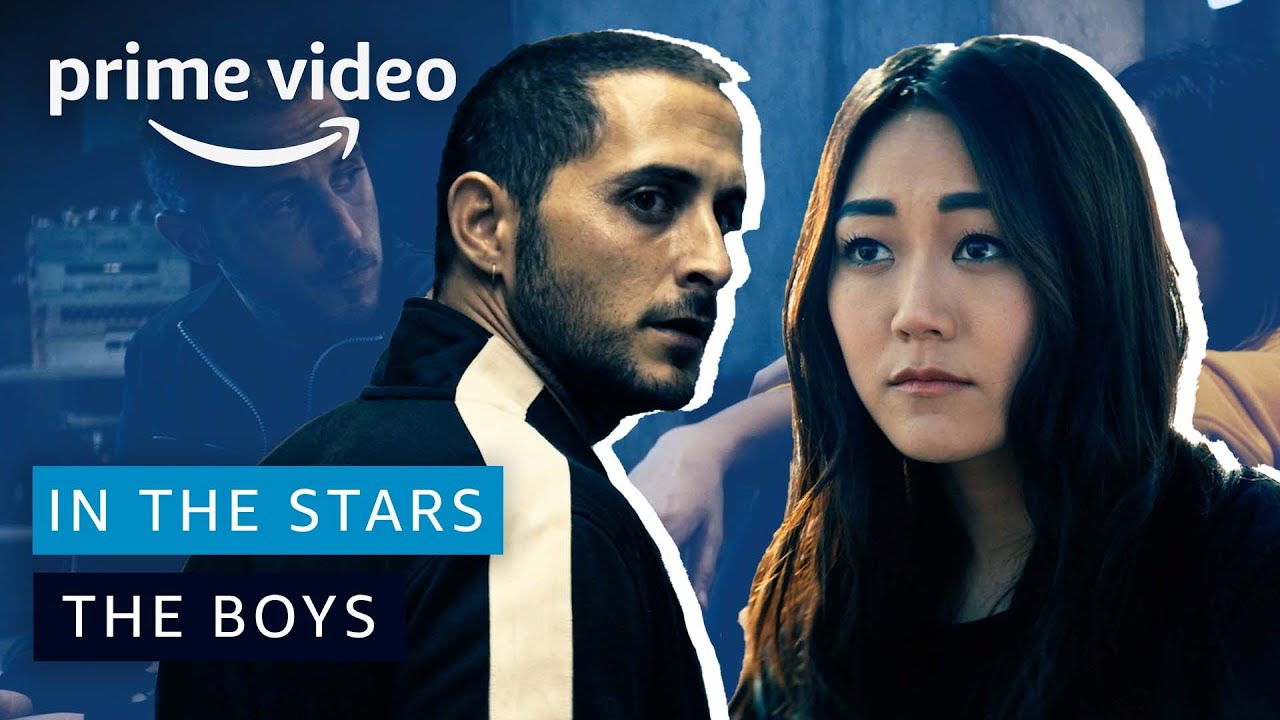 Are Frenchie and Kimiko Meant to Be? | In the Stars | Prime Video