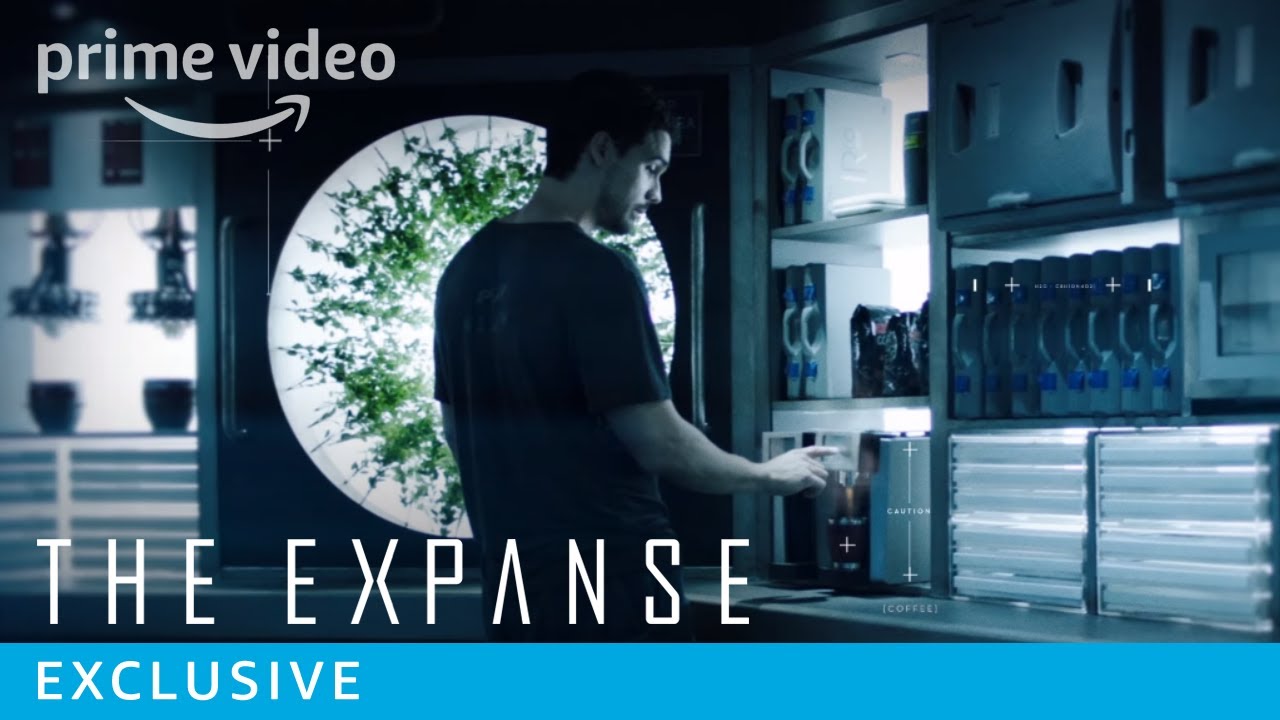 We imagine this is what Holden’s dreams sound like.