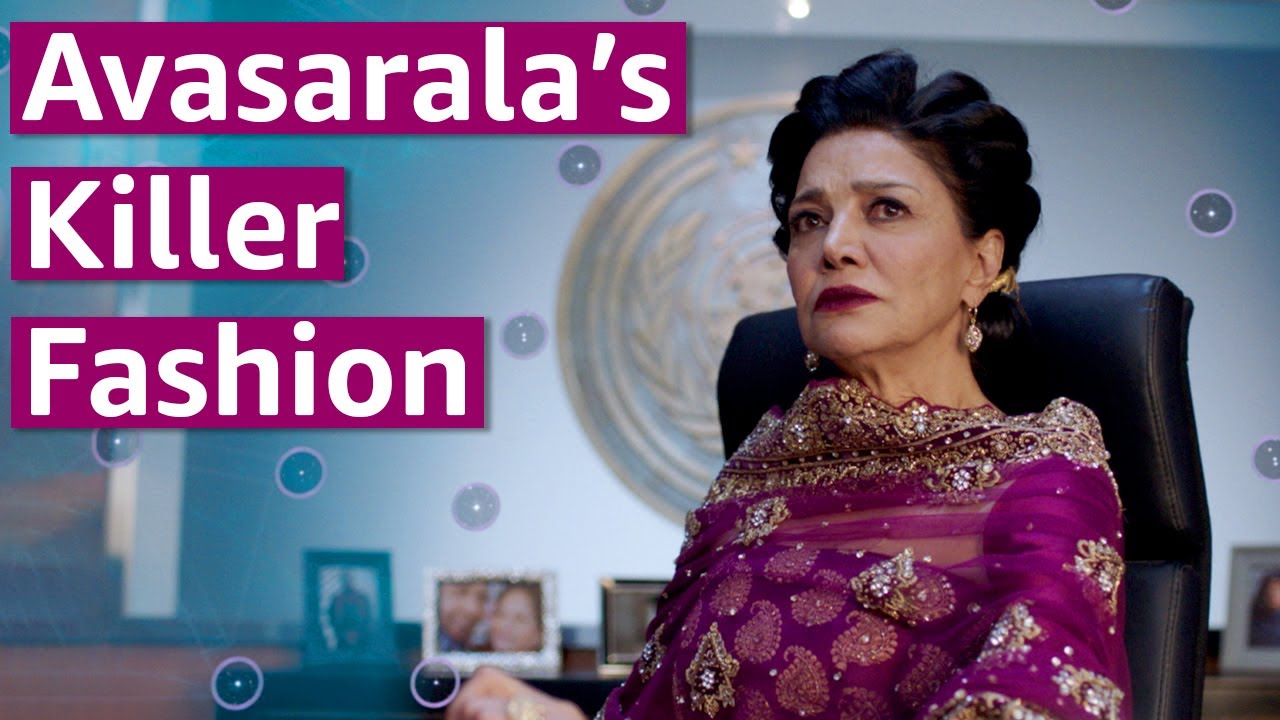 Avasarala Has the Best Outfits in the Universe | The Expanse