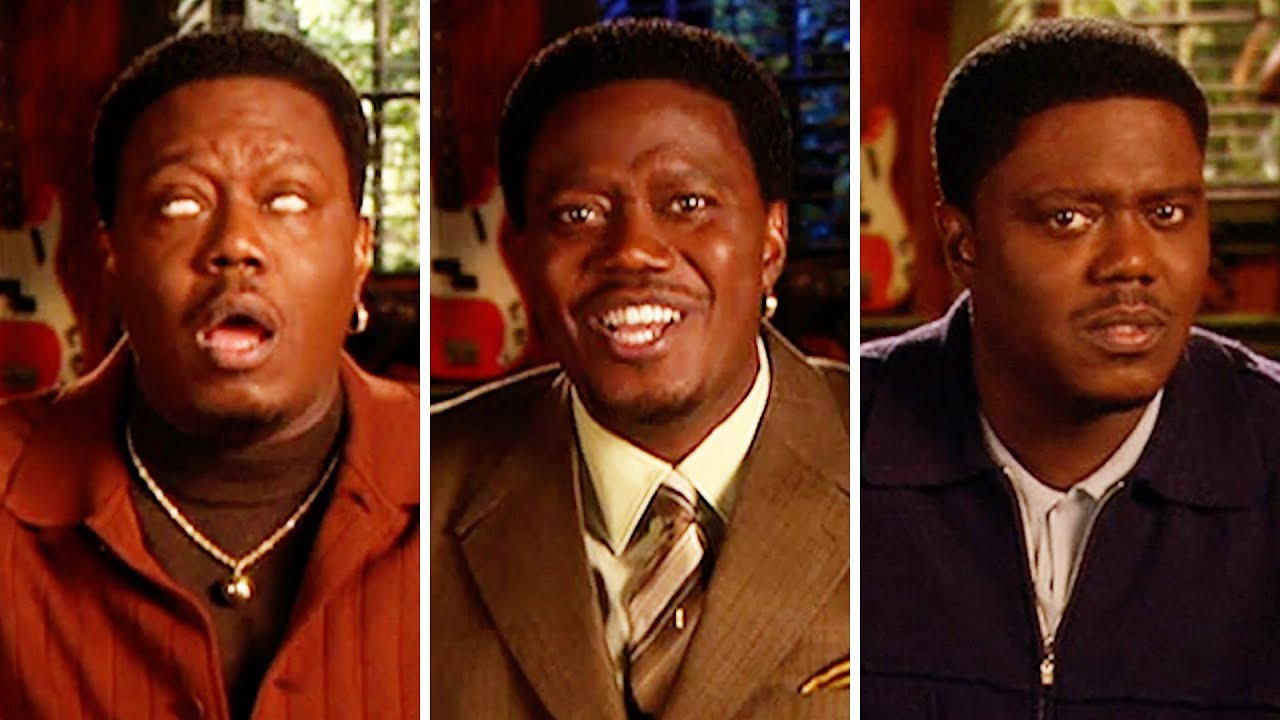 Bernie Mac has never left us. For years he spoke to America through comedy and continues to to this very day. Here’s a supercut of all of the times Bernie has addressed America on The Bernie Mac Show to restore some faith and remember that he’s our hilarious TV dad. Stream The Bernie Mac Show now, on Prime Video.

About The Bernie Mac Show:
A stand up comedian suddenly becomes a father when he takes custody of his sister’s three children.