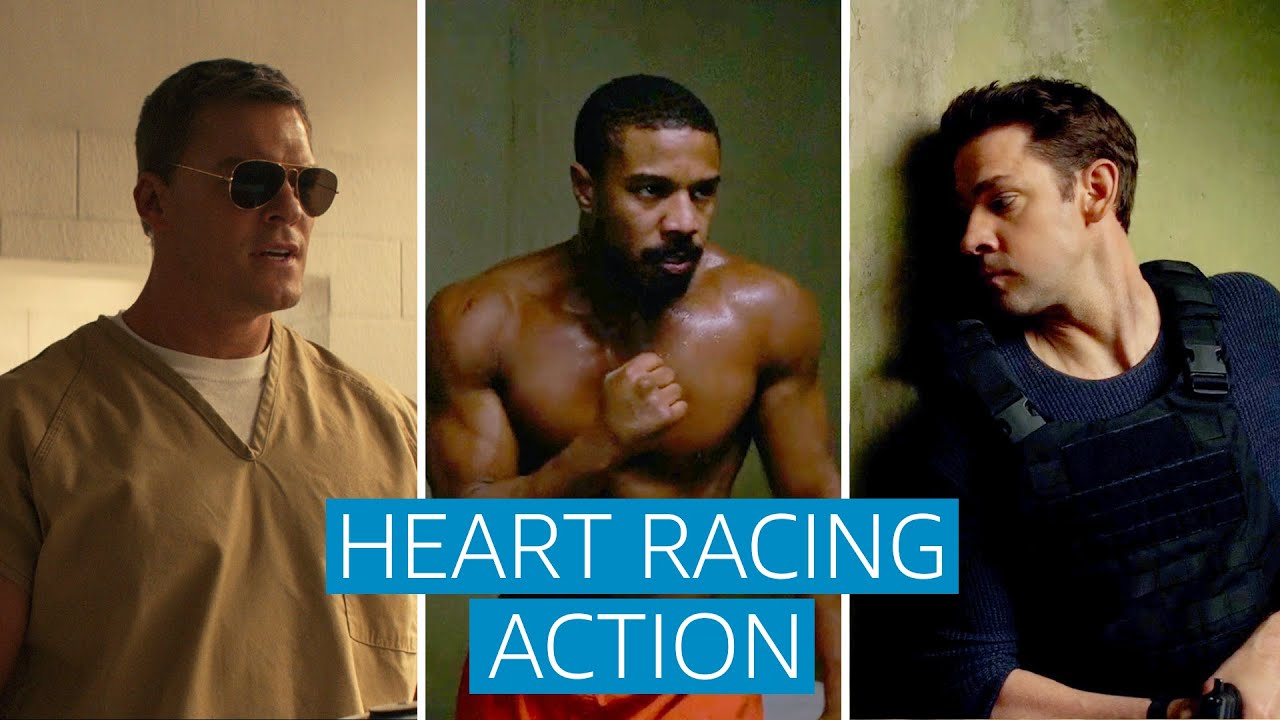 Can’t narrow down which Action flick to get into next? We’ve got you covered. Stream all things Action now, only on Prime Video.

About Without Remorse: Amazon Original Movie – An elite Navy SEAL (Michael B. Jordan) uncovers an international conspiracy while seeking justice for the murder of his pregnant wife in Without Remorse, the explosive origin story of action hero John Clark – one of the most popular characters in author Tom Clancy’s Jack Ryan universe.