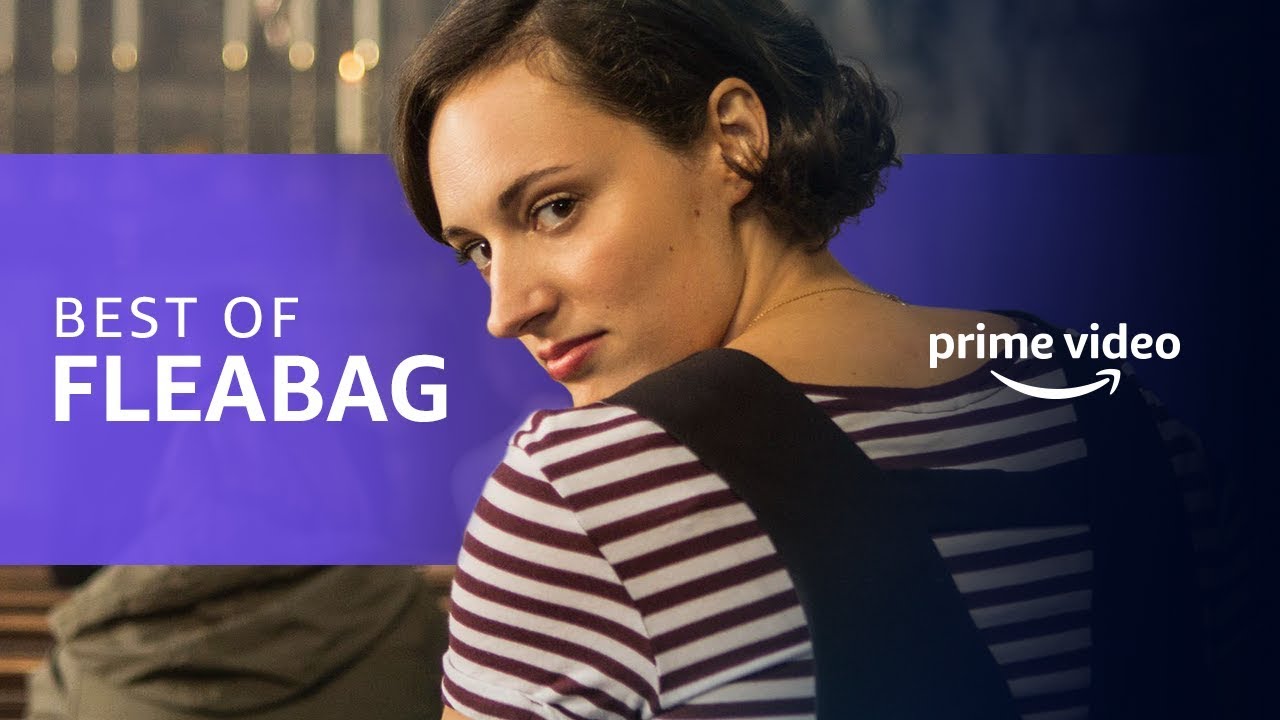 Everything the extraordinary, Emmy-nominated Phoebe Waller-Bridge does as Fleabag is award-worthy.