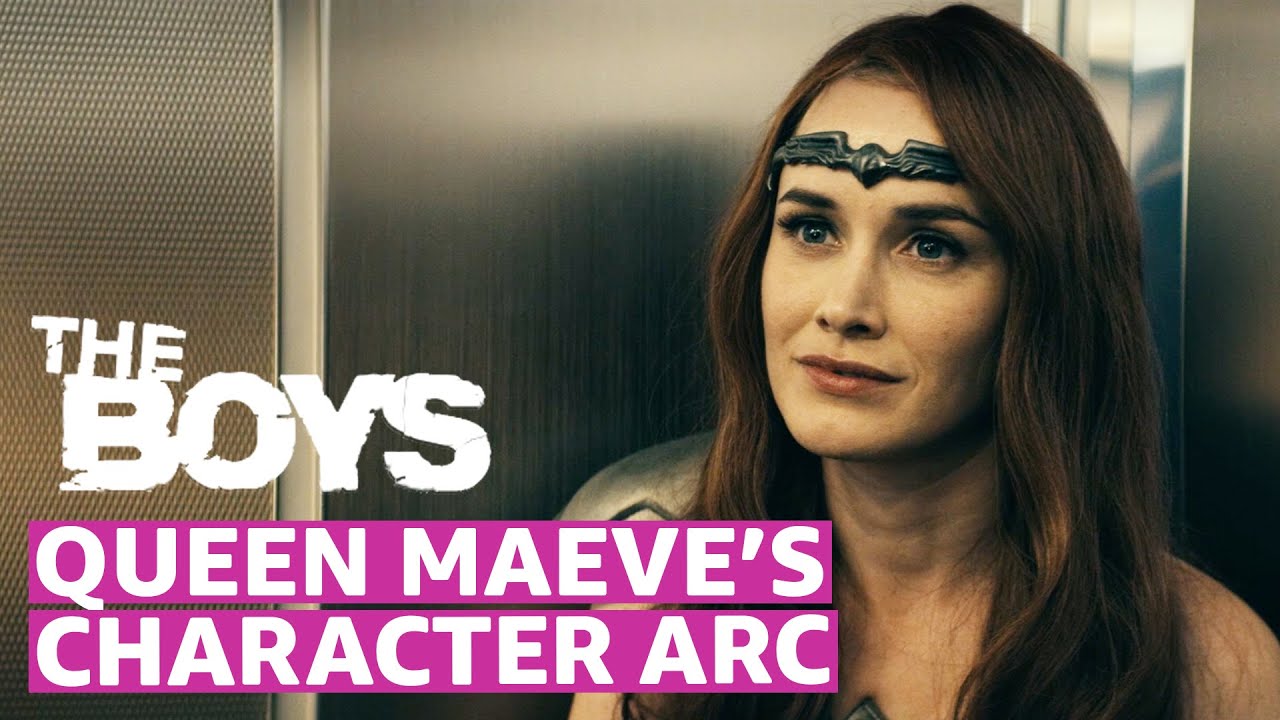 Queen Maeve is one of the most powerful members of The Seven and generally a total badass. Follow her arc in The Boys, streaming now only on Prime Video.