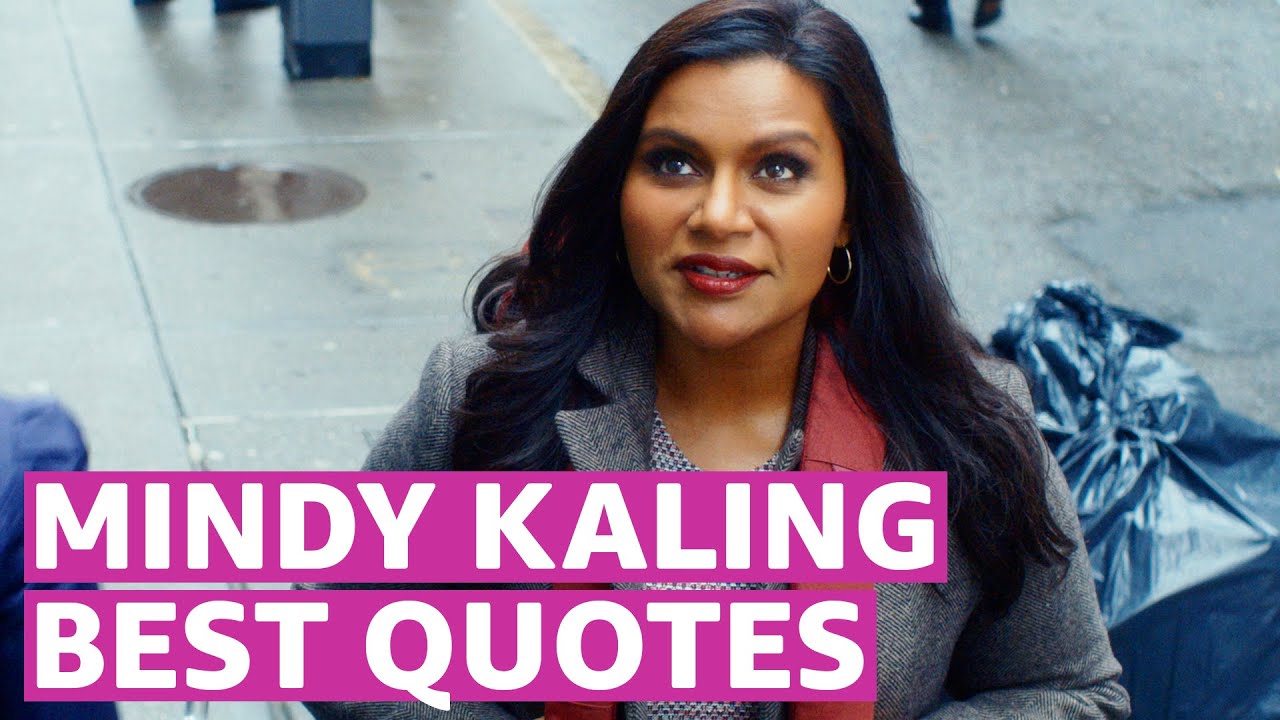 Mindy Kaling based Late Night on her own life story, so imagine how hard it was for us to pick the BEST quotes of her being her true, authentic, badass self. You’re welcome. Stream Late Night now, only on Prime Video.

About Late Night:
After almost 30 years, a groundbreaking talk-show host (Emma Thompson) suspects she may soon be losing her coveted seat on late-night television unless she manages a game-changing transformation in Late Night, the first feature film from Emmy-nominated writer and producer Mindy Kaling.