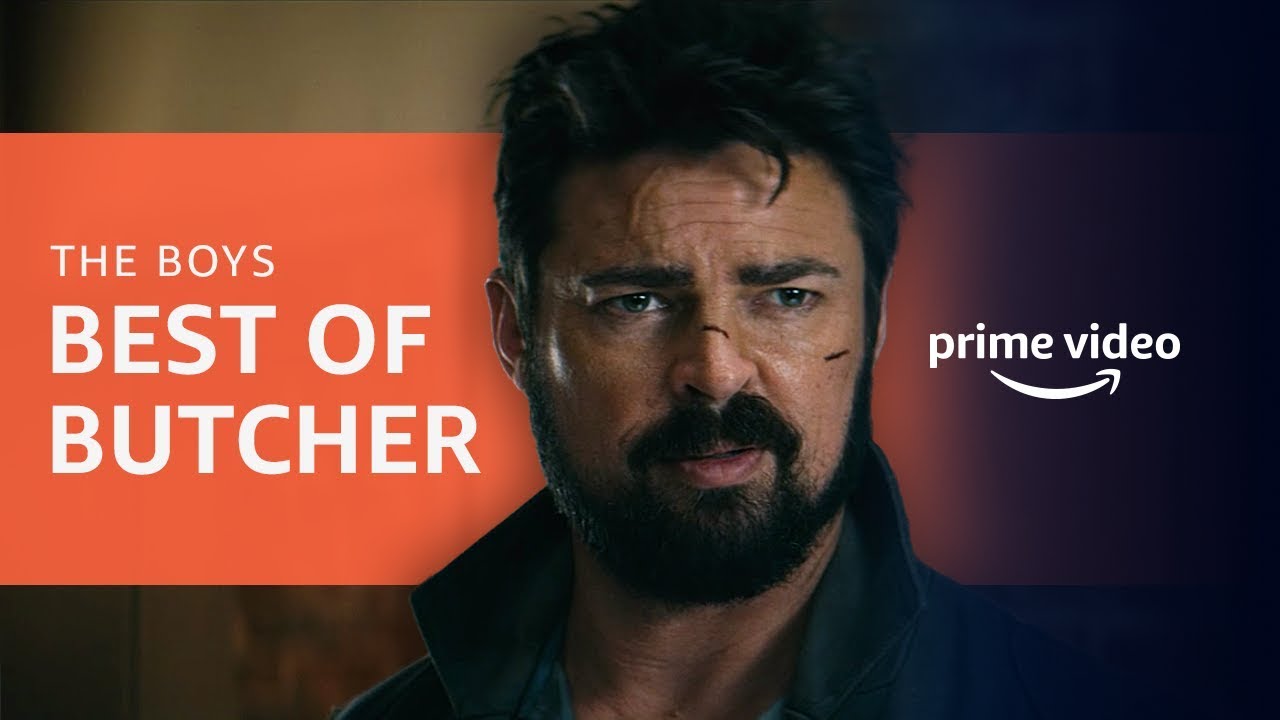 Billy Butcher hates supes and knows a lot about the Spice Girls. As the leader of The Boys, he’s not shy about telling us what he wants…what he really, really wants.