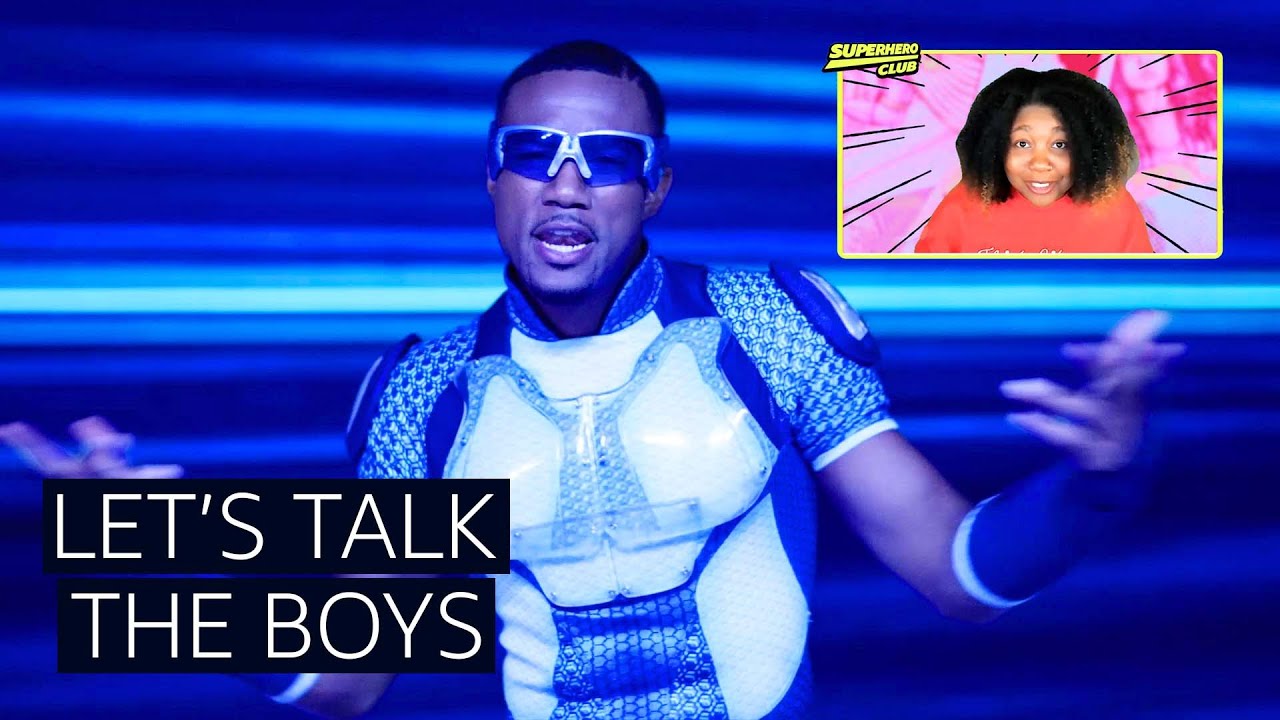 Stephanie Williams is back with your one-stop-shop for anything superhero related on Amazon Prime Video, Superhero Club! The Boys stan, Kay-B is joining Stephanie to dig into the show more. Tune in to see what Stephanie and Kay-B have to say and then watch The Boys now, only on Prime Video.