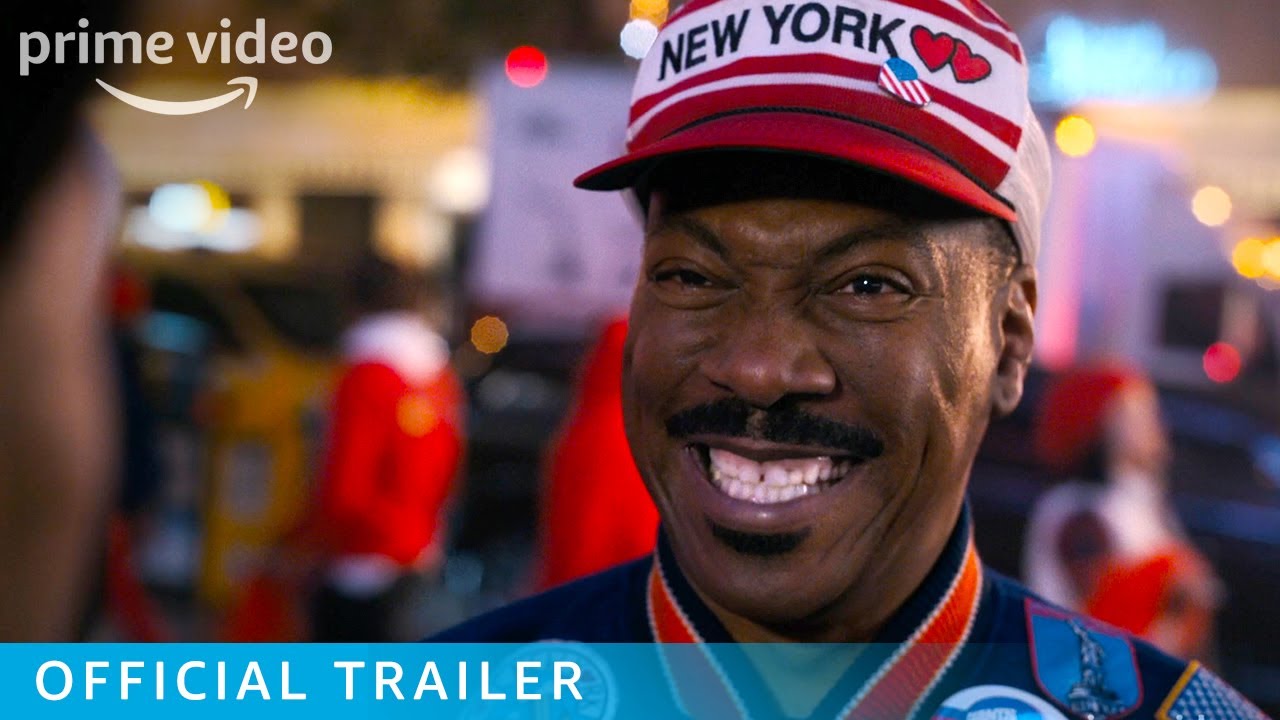 A sequel is in the heir. #Coming2America is coming to Prime Video on March 5th