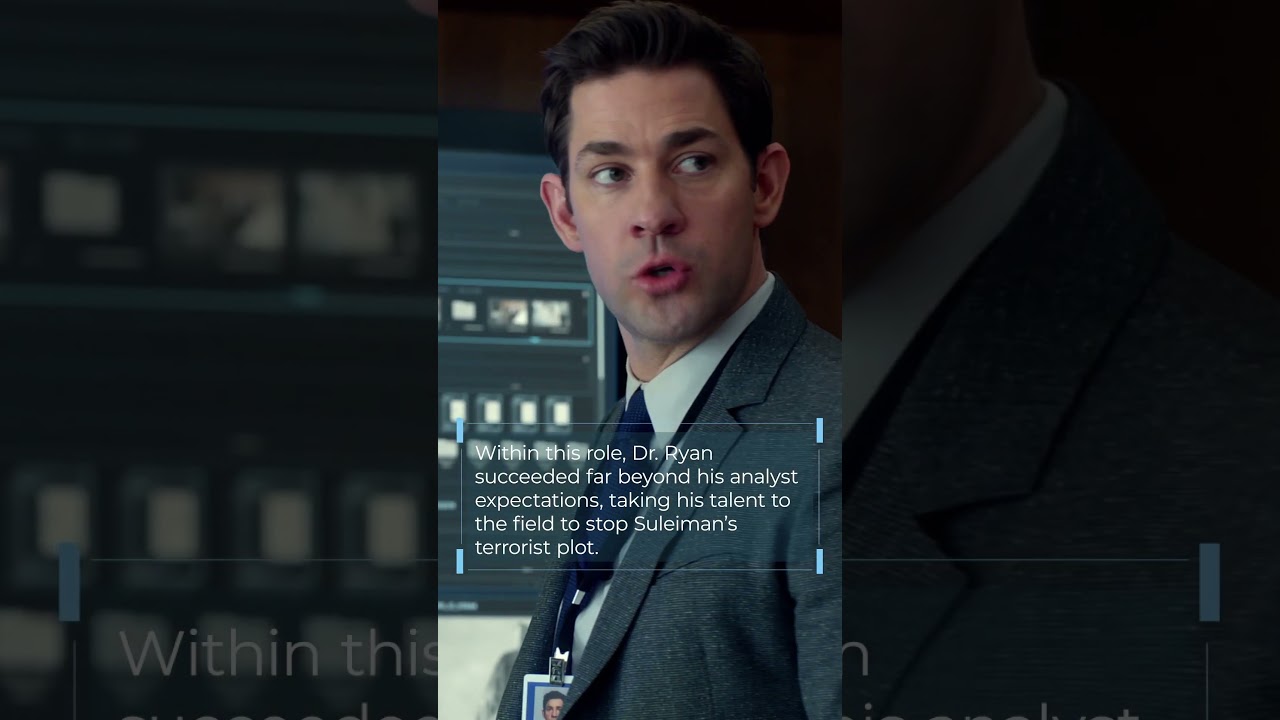 Rewatch the first two seasons of #JackRyan on @primevideo before Season 3 lands on 12/21.