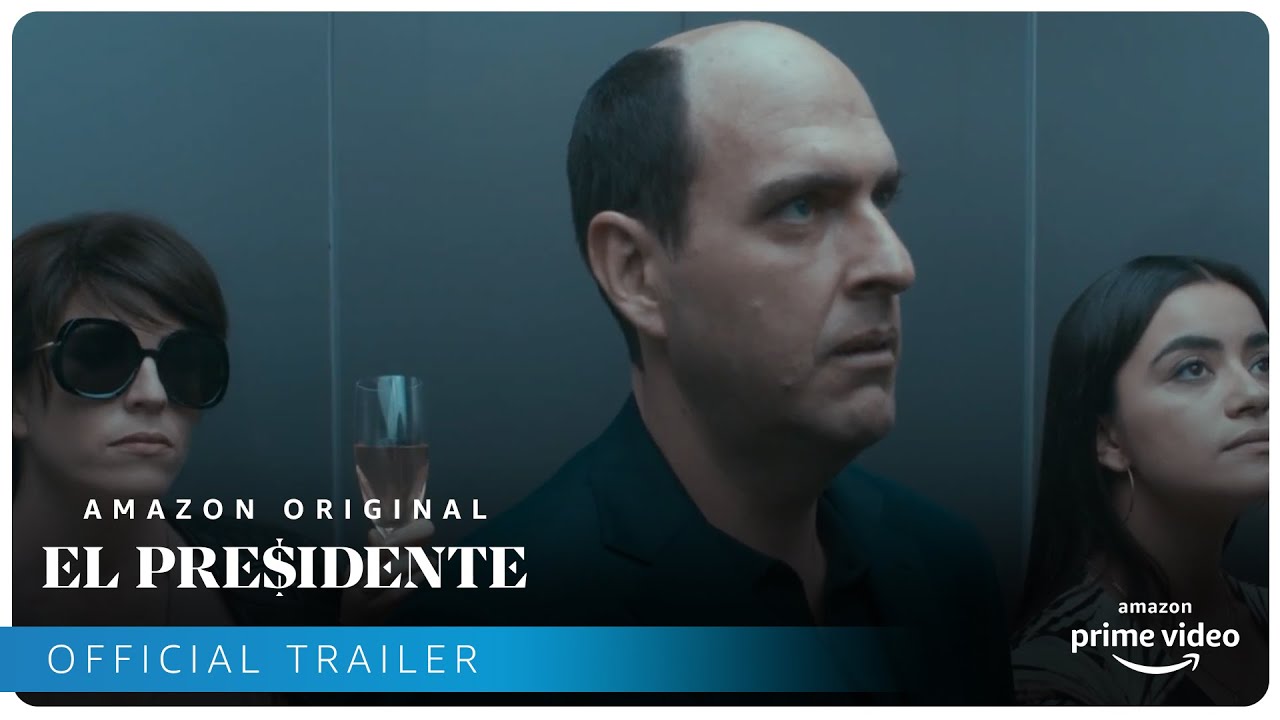 One of FIFA’s top conspiracies in the world, full of real-life crime, scandal and corruption behind the popular soccer world. EL PRESIDENTE is a true crime drama series that explores the real-life conspiracy underlying the beginning of the 2015 FIFA Gate corruption scandal. The series covers how this house of cards fell apart because of Sergio Jadue, unknown B-league Chilean soccer club president. Jadue becomes president of the Chilean National Soccer Association, brings Copa America to Chile for the first time and oversees Chile’s first-time victories in 2015 Copa America and 2016 Copa America Centenario. Along the way, Jadue becomes an informant to FBI Agent Harris as part of the US government’s probe into global FIFA corruption. Through Jadue’s exposure to the vast web of stakeholders that make up the global sports elite, including FIFA ‘godfather’ Julio Grondona and his deputy Luis Bedoya, they both participate in and ultimately reveal a conspiracy by which owners of distribution/marketing rights for high profile Latin American competitors used fraud, racketeering, and money laundering to conceal nearly $150MM in bribes that allegedly took from media distributors and sportswear companies