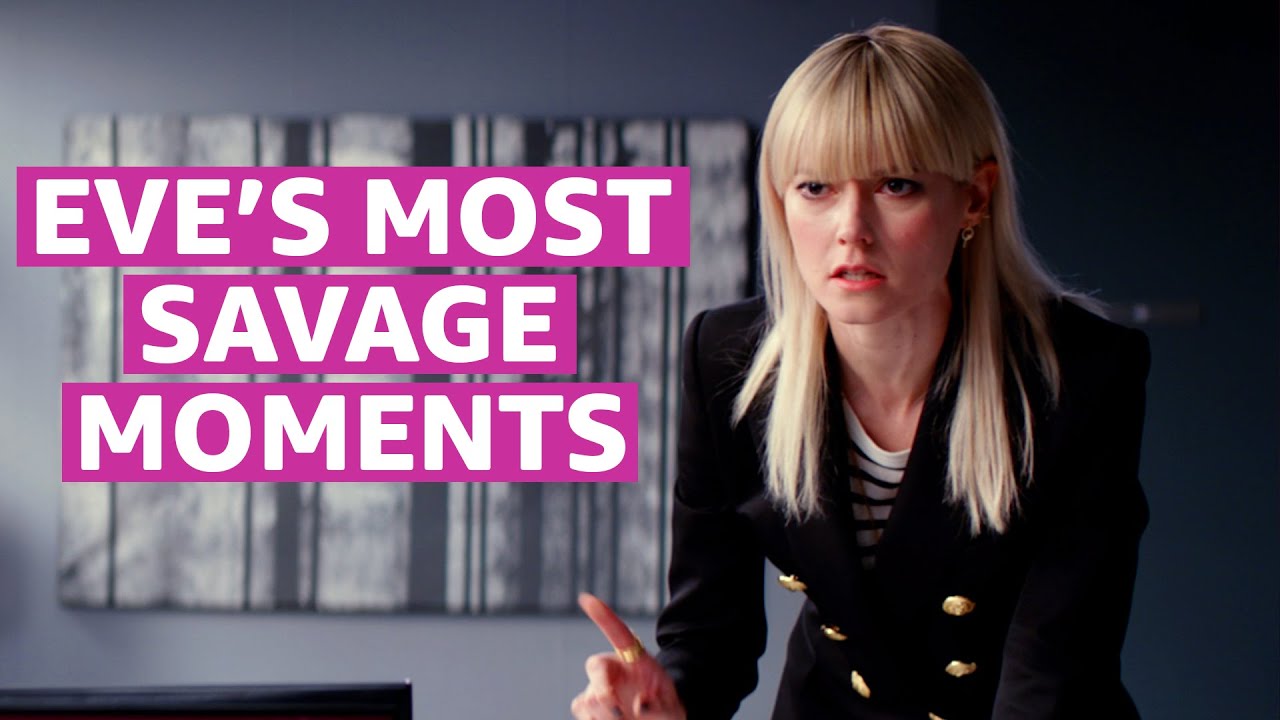 Lydia Wilson was one of the stand-out stars of the first season of Flack with her portrayal of Eve. Her rough, dry wit has made for some absolutely savage moments! Watch them now to get your Monday sass, and binge all six episodes of Flack now, only on Prime Video. #Flack #PrimeVideo

About Flack:
Bad Behavior. Great Publicists. Ever wonder what the real story is behind those celebrity gossip columns? Flack has all the dirt. Four quick-witted and relentless flackers led by Robyn, played by Academy Award Winner Anna Paquin, are tasked to make the best of their celebrity client’s terrible decisions. Will their ability to clean up their client’s lives translate to their own?