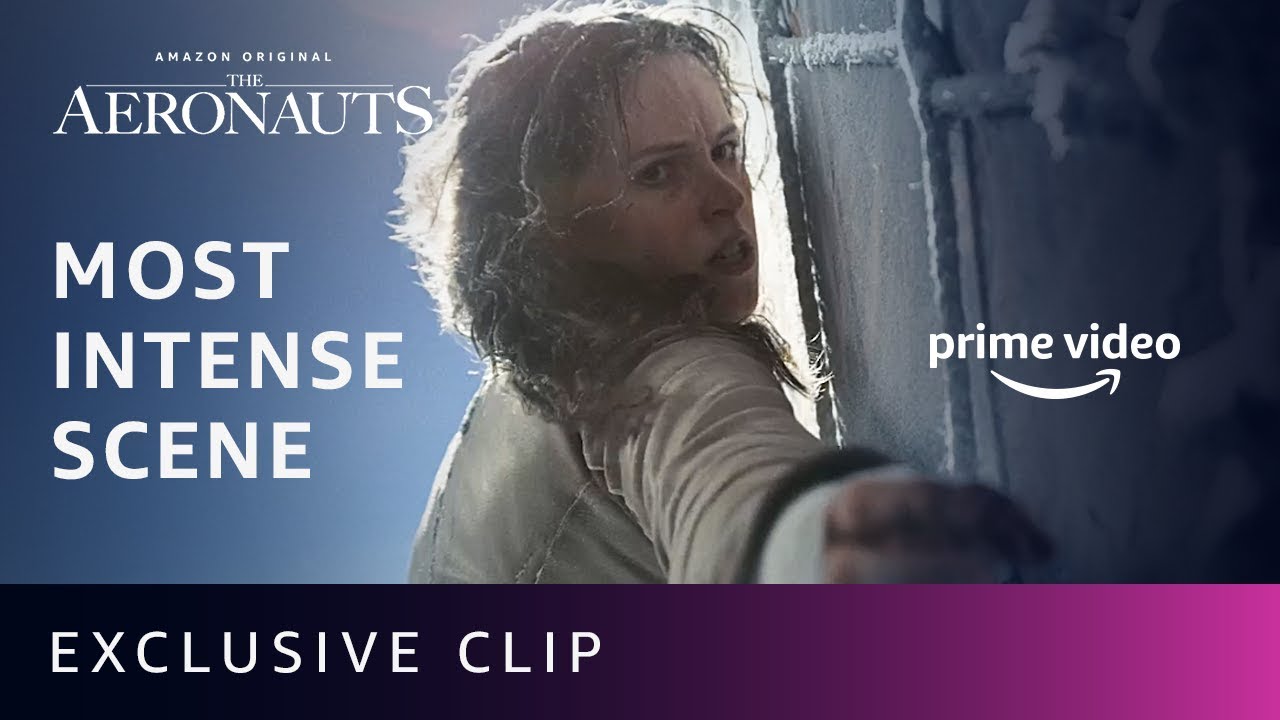 Leave a 🎈 in the comments if this scene from The Aeronauts literally had you at the edge of your seat.

About The Aeronauts:
Felicity Jones and Eddie Redmayne reunite in the thrilling drama written by Jack Thorne. Set in 1862, The Aeronauts follows wealthy young widow Amelia Wren (Jones) and headstrong scientist James Glaisher (Redmayne), as they mount a balloon expedition to fly higher than anyone in history. This is a journey to the very edge of existence, where the air is thin and the chances of survival are slim. As their perilous ascent reveals their true selves, this unlikely pair discover things about each other – and themselves – that helps each of them find their place in the world they have left behind.

Felicity Jones’ Most Intense Scene on The Aeronauts | Prime Video