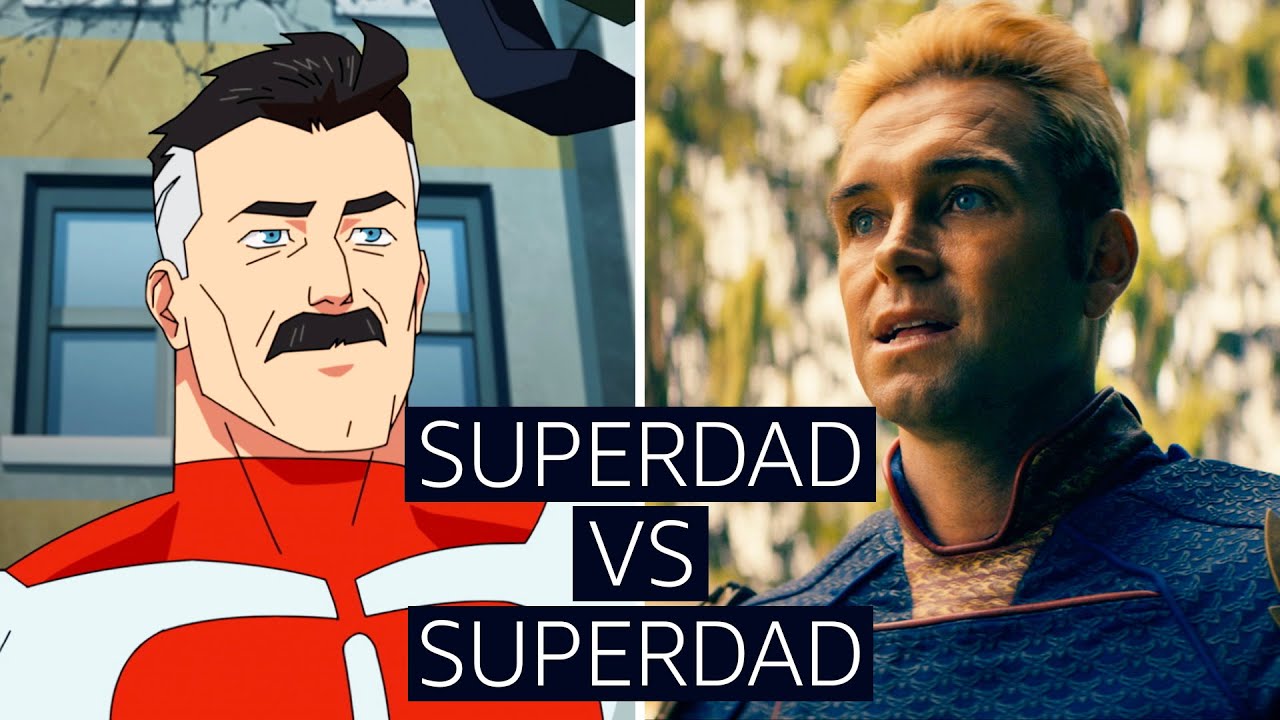 Stream The Boys and Invincible now, only on Prime Video.

About The Boys:
All Episodes Available. In a more intense Season 2 of THE BOYS, Butcher, Hughie and the team reel from their losses in Season 1. On the run from the law, they struggle to fight back against the Superheroes. Meanwhile Vought, the hero management company, cashes in on the panic over Supervillains, and a new hero, Stormfront, shakes up the company and challenges an already unstable Homelander.

About Invincible:
INVINCIBLE is an adult animated superhero series that revolves around 17-year-old Mark Grayson, who’s just like every other guy his age — except his father is the most powerful superhero on the planet, Omni-Man. But as Mark develops powers of his own, he discovers his father’s legacy may not be as heroic as it seems.

Homelander vs. Omni-Man | The Boys vs Invincible | Prime Video