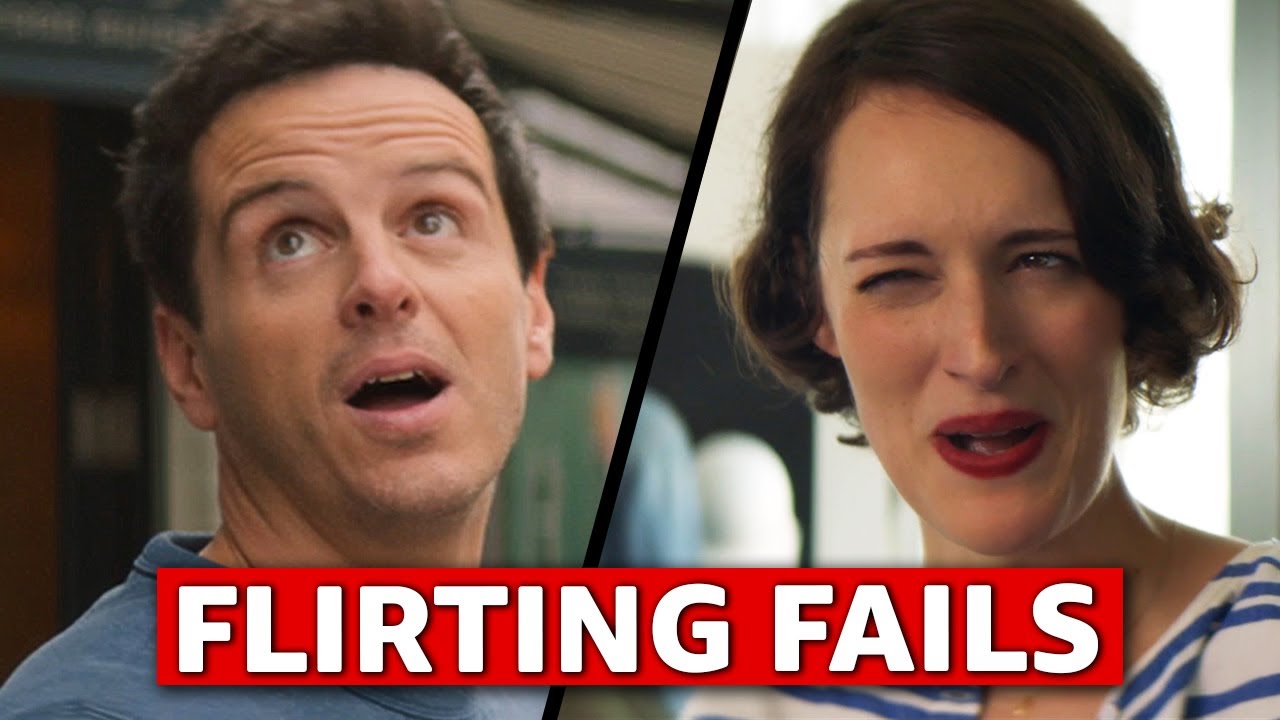 Nothing to see here, just Phoebe Waller-Bridge just talking about the hot priest and his beautiful neck.

How to Master Awkward Flirting with Fleabag