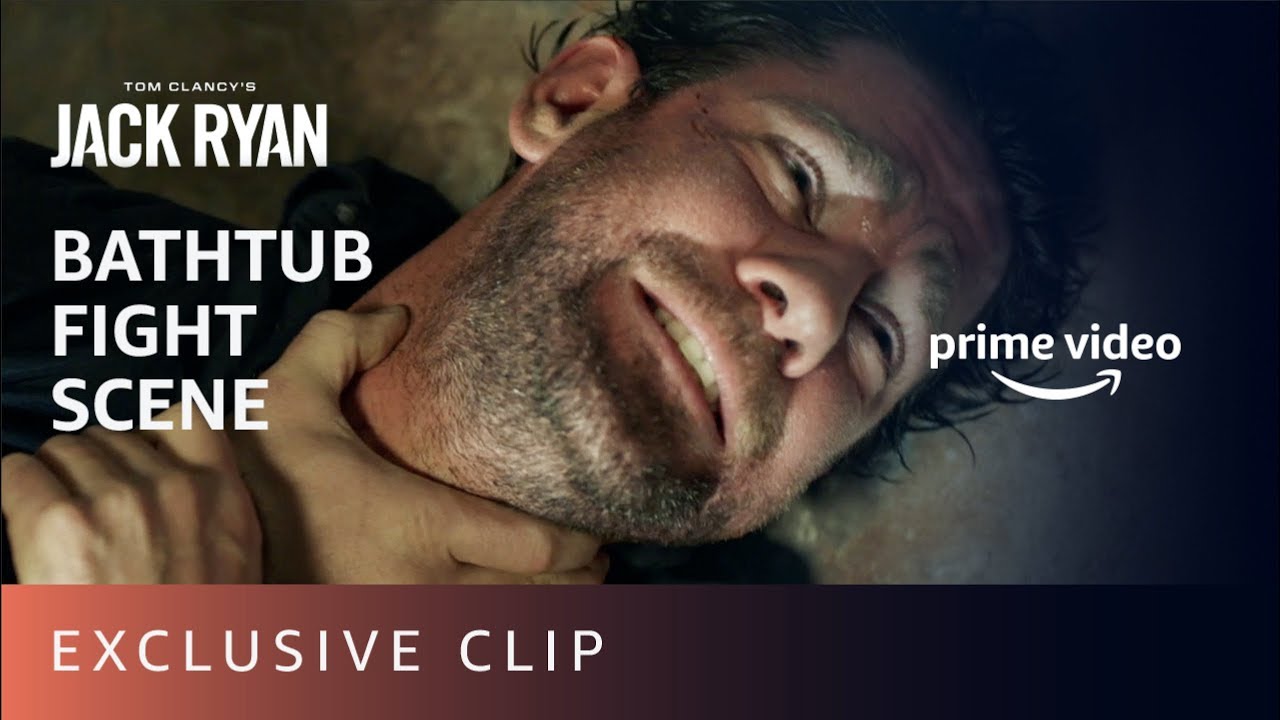 This, hands down, is one of the most insane fight scenes of the year.