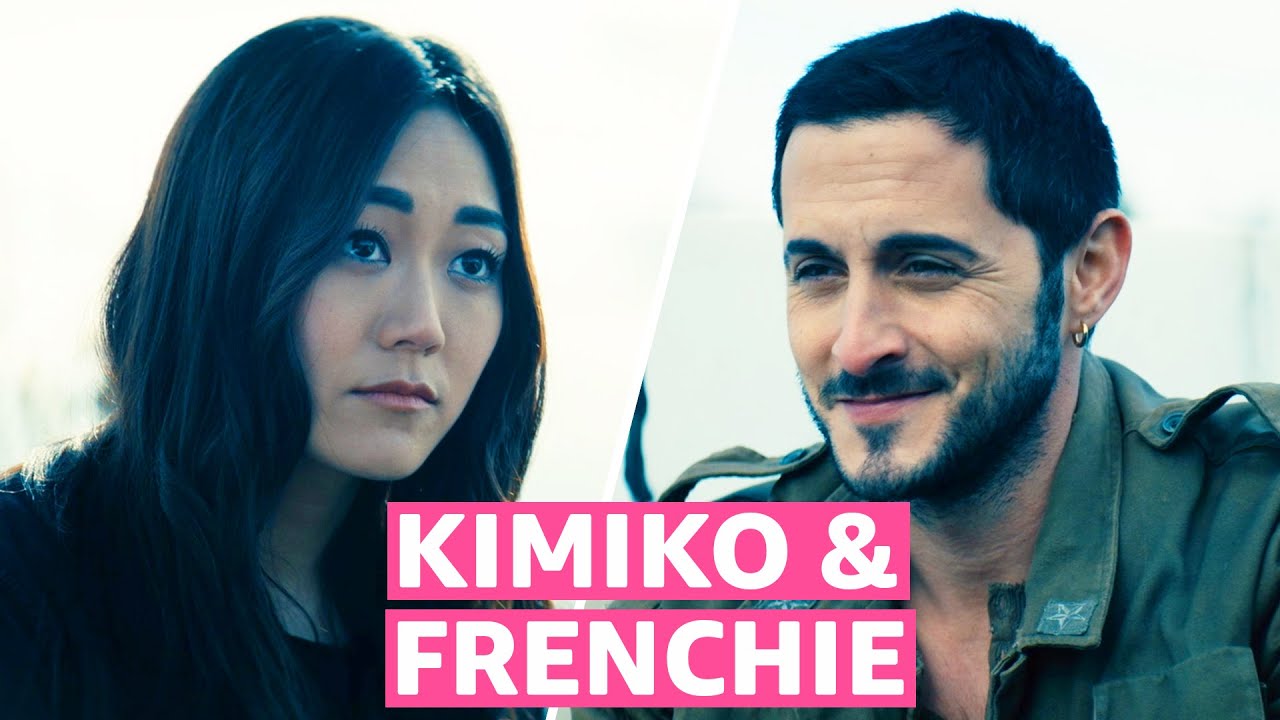 Kimiko and Frenchie in The Boys are an inspiring and unlikely pair, but they truly are the one true pairing. You think your relationship has depth? Watch these moments of Kimiko and Frenchie and get back to us. Watch The Boys now, only on Prime Video.