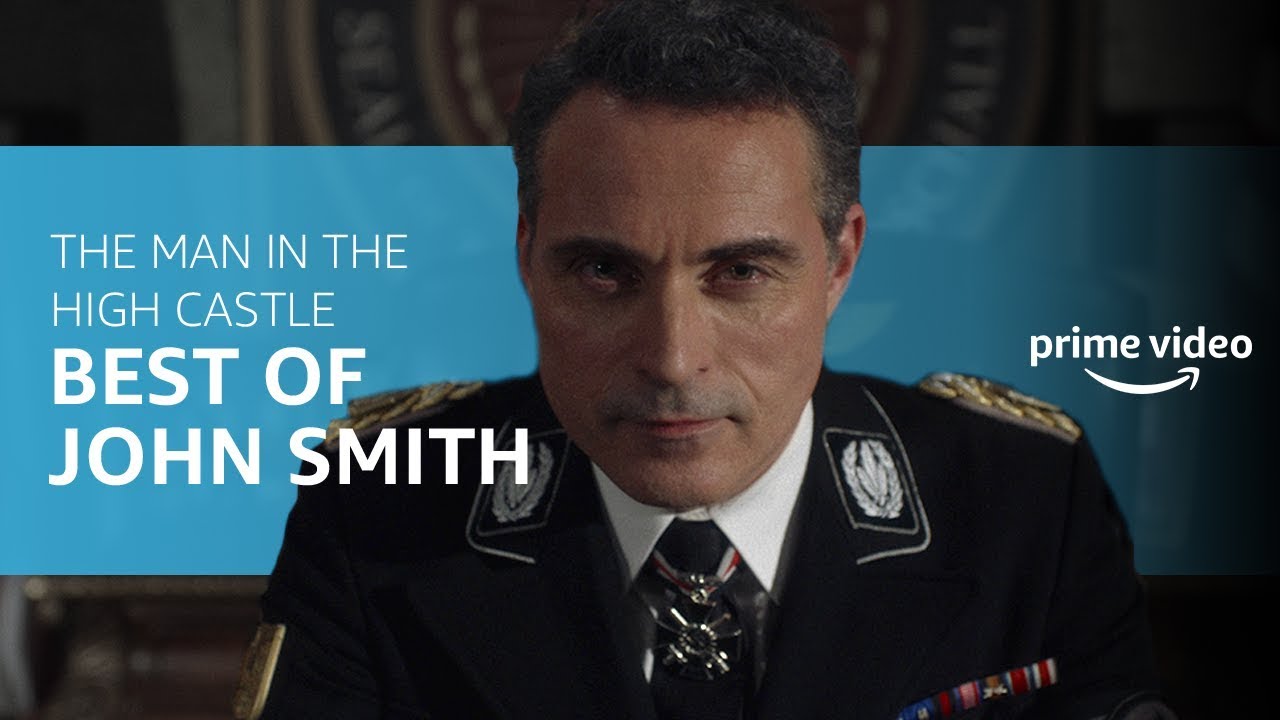 John Smith: A good guy trapped in a bad guy and one of our favs to watch in The Man In The High Castle.