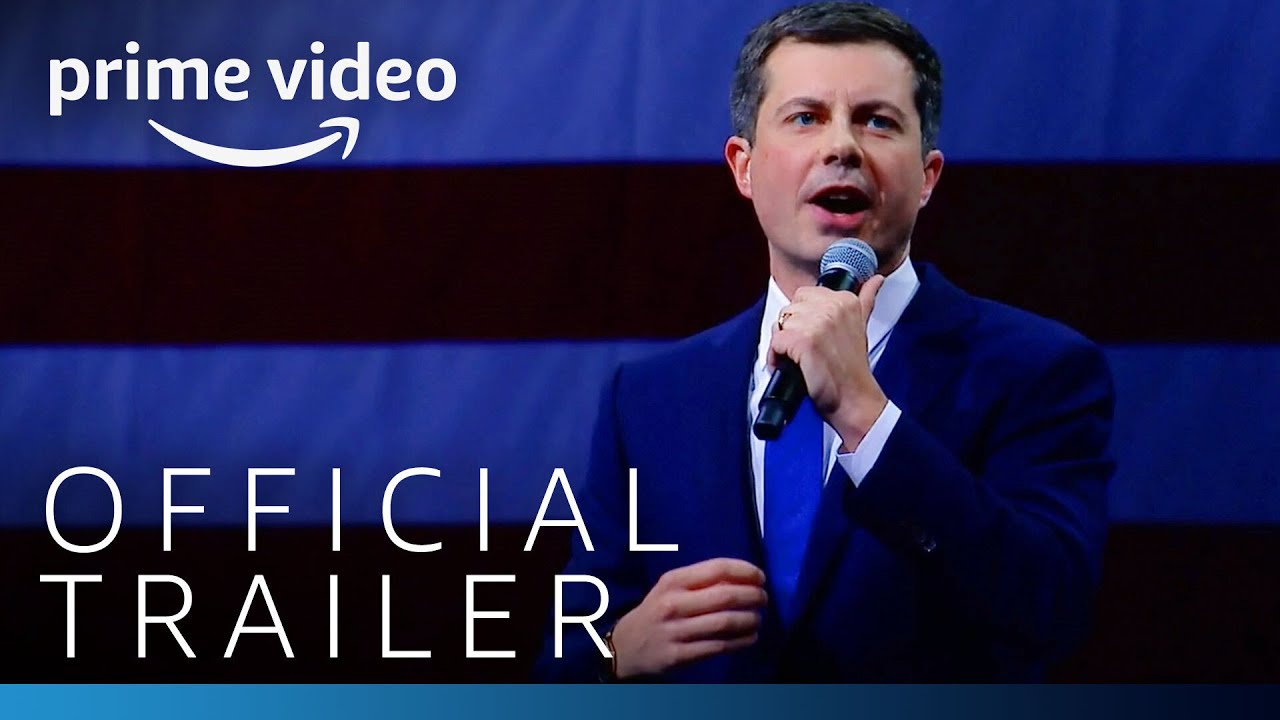 Directed by Jesse Moss (“Boys State,” “The Overnighters”), Mayor Pete will take viewers inside Buttigieg’s headline-generating campaign to be the youngest U.S. President, providing an unprecedented intimacy with the candidate, his husband Chasten, and their team. The Amazon Studios documentary, which will be released globally on Amazon Prime Video on Nov. 12, will show the former mayor of South Bend, Ind. during the earliest days of the campaign, through his unlikely, triumphant victory in Iowa and beyond — revealing what goes on inside a campaign for the highest office in the land, and how it changes the lives of those involved in it.