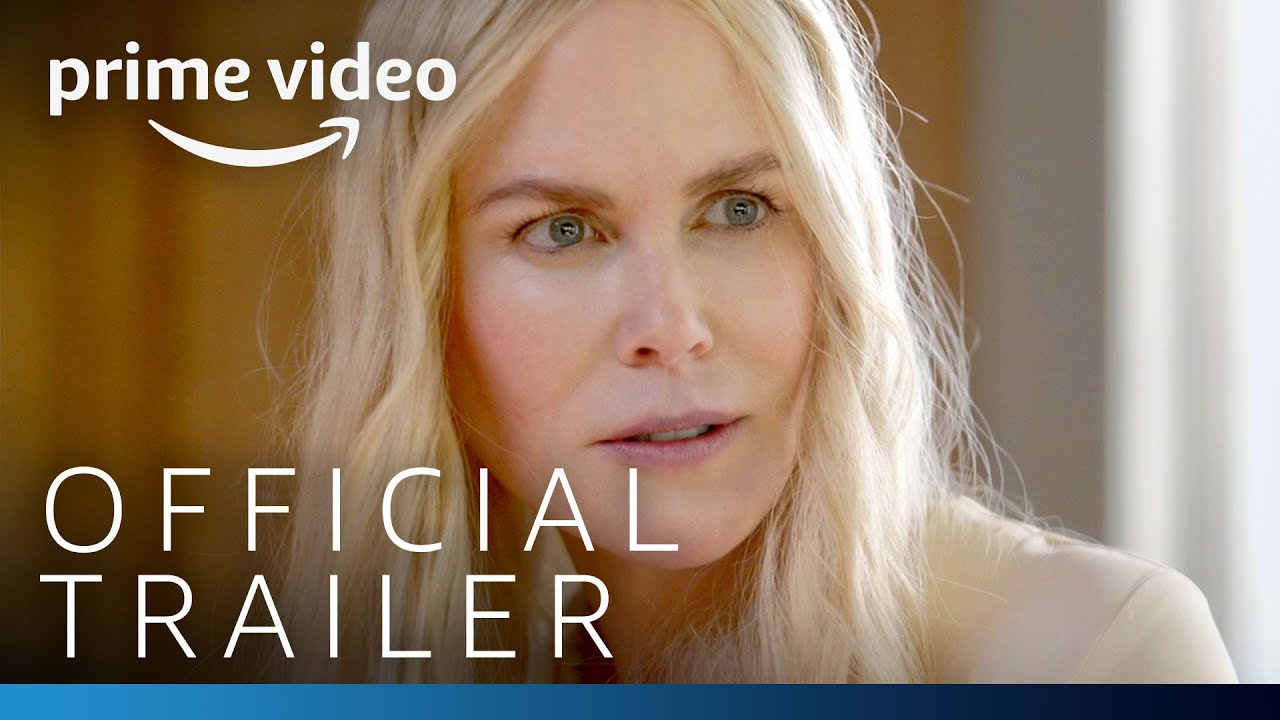 Starring Nicole Kidman and Melissa McCarthy, Nine Perfect Strangers is an eight-part series based on the book of the same name by Liane Moriarty. Set at a boutique health-and-wellness resort that promises healing and transformation, nine stressed city dwellers try to get on a path to a better way of living. Watching over them during this ten-day retreat is the resort’s director Masha (Kidman), a woman on a mission to reinvigorate their tired minds and bodies. However, these nine strangers have no idea what is about to hit them. Nine Perfect Strangers is coming to Prime Video August 20th.