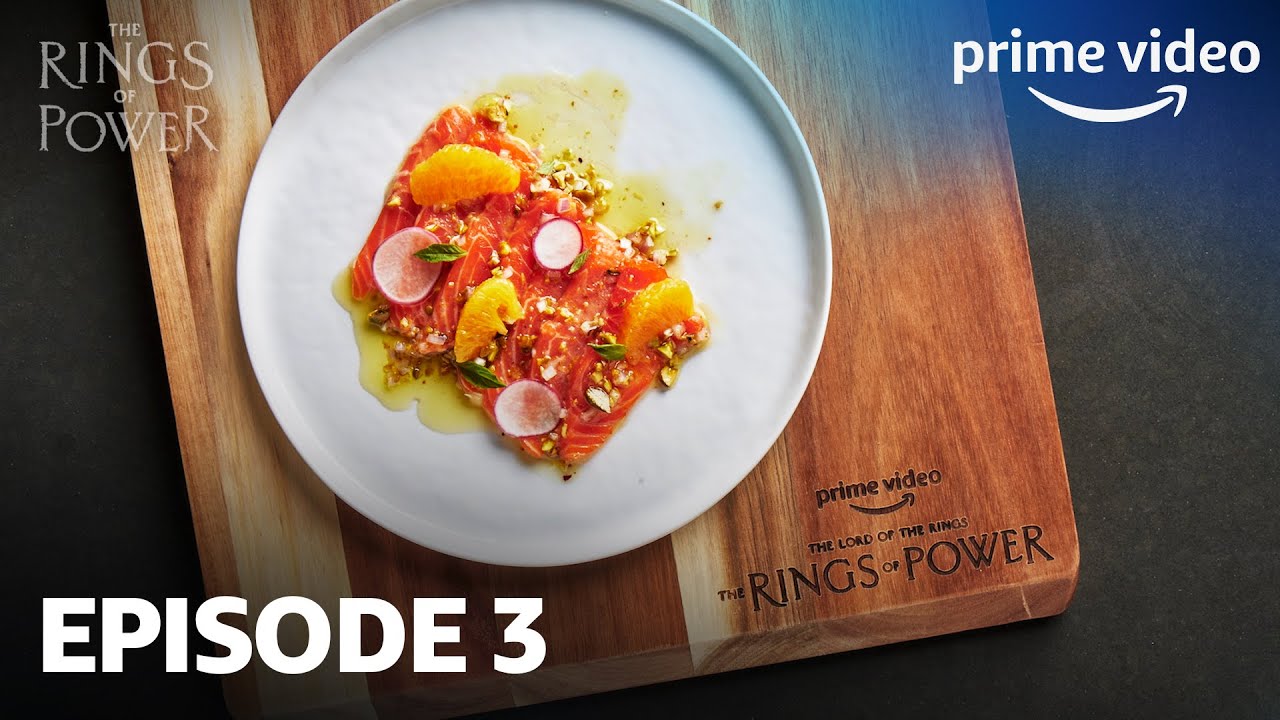 Stream The Lord of the Rings: The Rings of Power now, only on Prime Video.