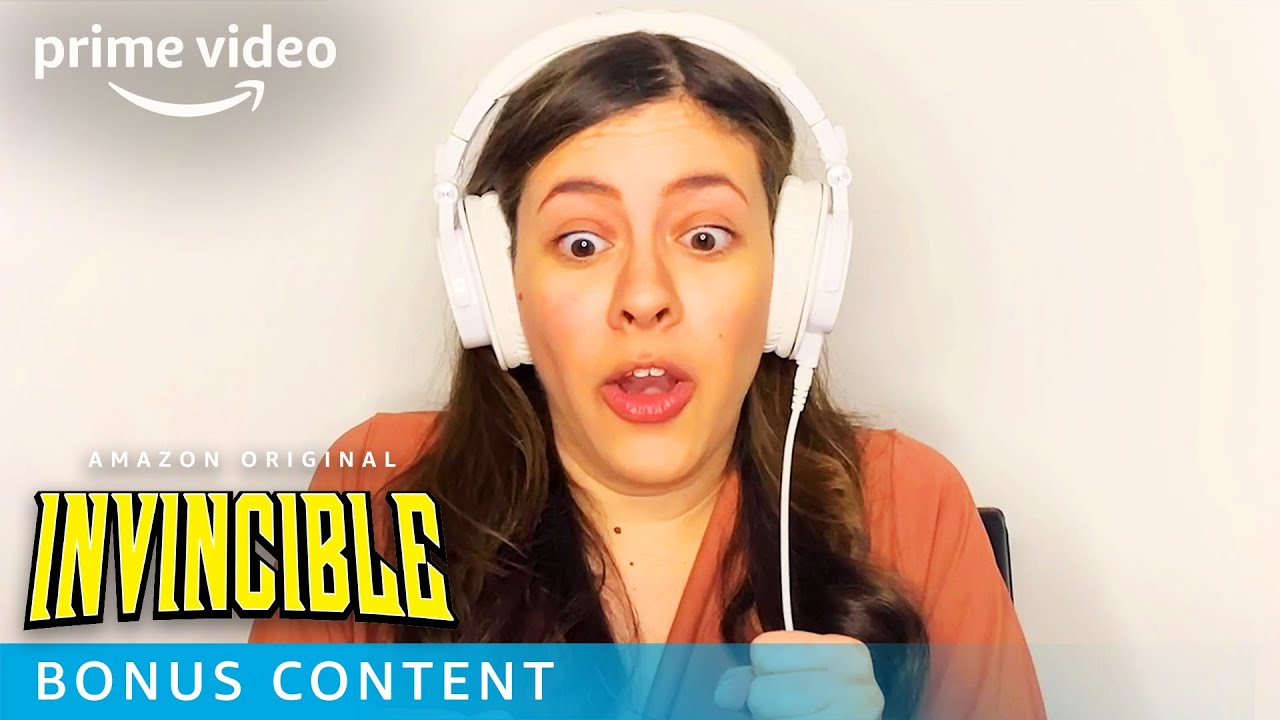 There’s a scene in INVINCIBLE you’ll see this weekend that will have your jaw on the floor. We gave a sneak peek to a few lucky friends, including cast member Jason Mantzoukas and Kinda Funny’s Greg Miller, and these are their reactions. The first three episodes of INVINCIBLE, starring Steven Yeun, Sandra Oh, J.K. Simmons and more, arrives on Prime Video this Friday.

INVINCIBLE is an Amazon Original series based on the groundbreaking comic book from Robert Kirkman, the creator of The Walking Dead. The story revolves around 17-year-old Mark Grayson (Steven Yeun), who’s just like every other guy his age — except his father is the most powerful superhero on the planet, Omni-Man (J.K. Simmons). The hour-per-episode series also stars Sandra Oh, Zazie Beetz, Gillian Jacobs, Zachary Quinto, Jason Mantzoukas, Melise, Mark Hamill, Mahershala Ali, Seth Rogen and more. The first three episodes are coming to Prime Video on March 26, with weekly releases through April 30 after that.