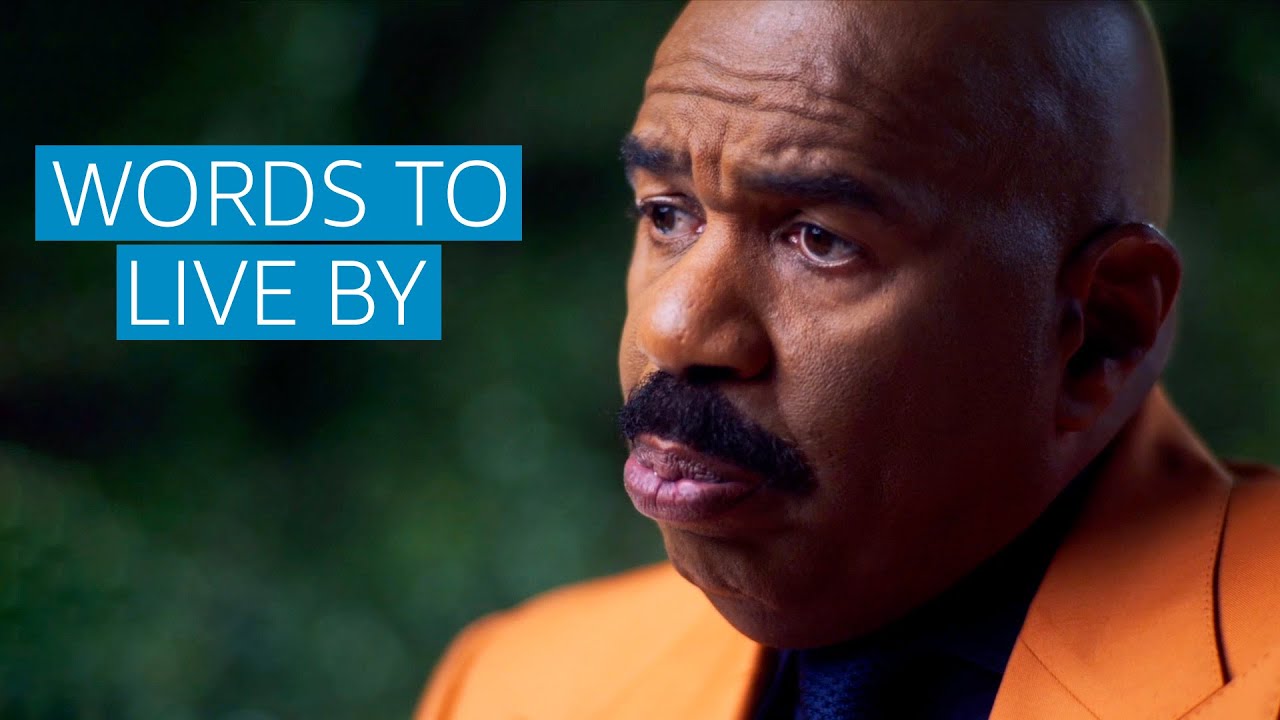 About Phat Tuesdays:
In the words of Anthony Anderson, Tiffany Haddish, Steve Harvey, Regina King and more, Phat Tuesdays tells the unbelievable story of how one man, Guy Torry, moved mountains to launch an all-Black comedy night at The Comedy Store. What started as an experiment in 90’s Los Angeles turned into a breeding ground for today’s greatest comedians, elevating Black voices to have their turn on the stage.