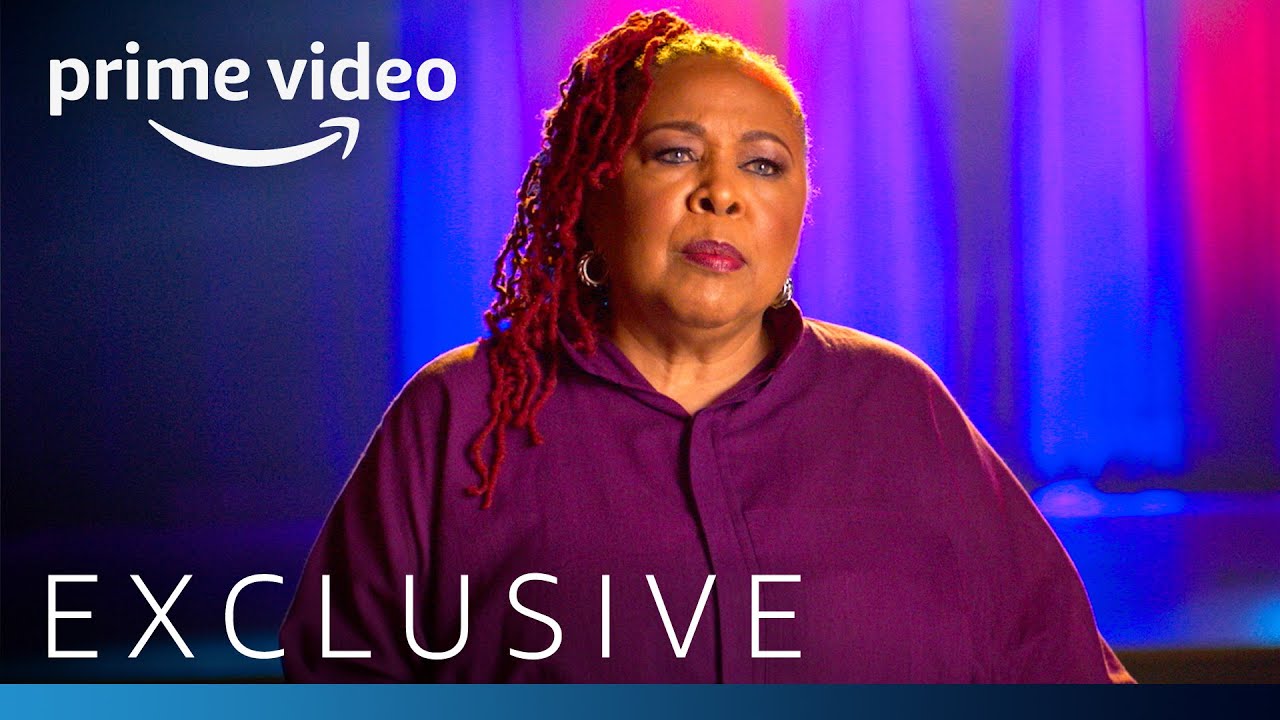 Phat Tuesdays tells the unbelievable story of how Guy Torry moved mountains to launch an all-Black comedy night at The Comedy Store. What started as an experiment in ‘90s Los Angeles turned into a must-see, hilarious experience, elevating Black voices to have their turn on the stage. In addition to Torry and Hudlin, Byron Phillips also executive produces, along with Jeff Hasler, Brian Lovett, and Jeff Bumgarner for Original Productions, and Kelsey Grammer and Tom Russo for Grammnet Productions. Joshua Firosz, Darren Toon for Original Productions, and Jordan McMahon for Grammnet Productions serve as co-executive producers.

Loaded with exclusive interviews with comedians and celebrities who were there—either performing on stage or in the audience—and never-before-seen footage of legendary comedy sets from back in the day, Phat Tuesdays is the inspiring story of how a little experiment to help Black comedians following the tragedy of the 1992 LA riots turned into a triumphant must-see experience. The showcase regularly brought together people from all walks of life—icons and ex-cons, stars and starlets, pros and regular joes—for one purpose, laughter, and became the most popular comedy show in Hollywood during the ‘90s.