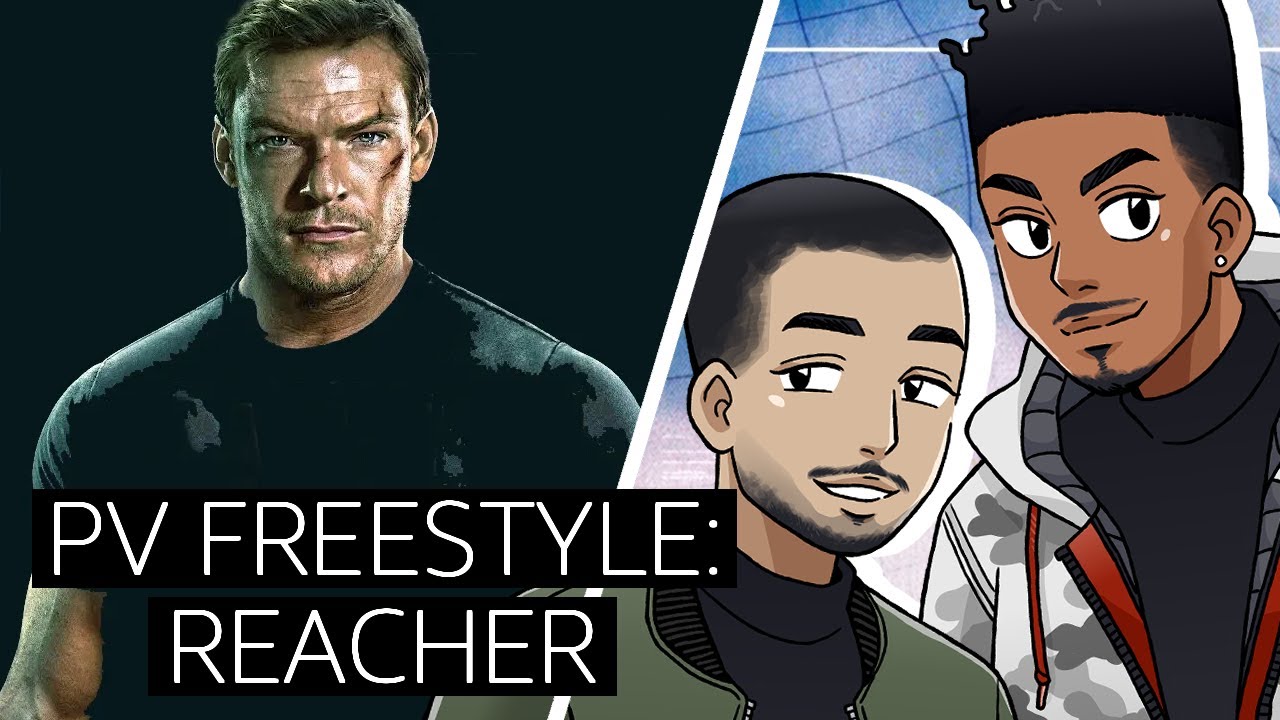 Welcome to PV Freestyle, where Sir Michael Rocks and Owen Bones, the driving talent behind the popular Twitch channel MysterySchoolUS, build a custom beat and freestyle rap based on clips from our most beloved shows. This episode, they’re covering Reacher.