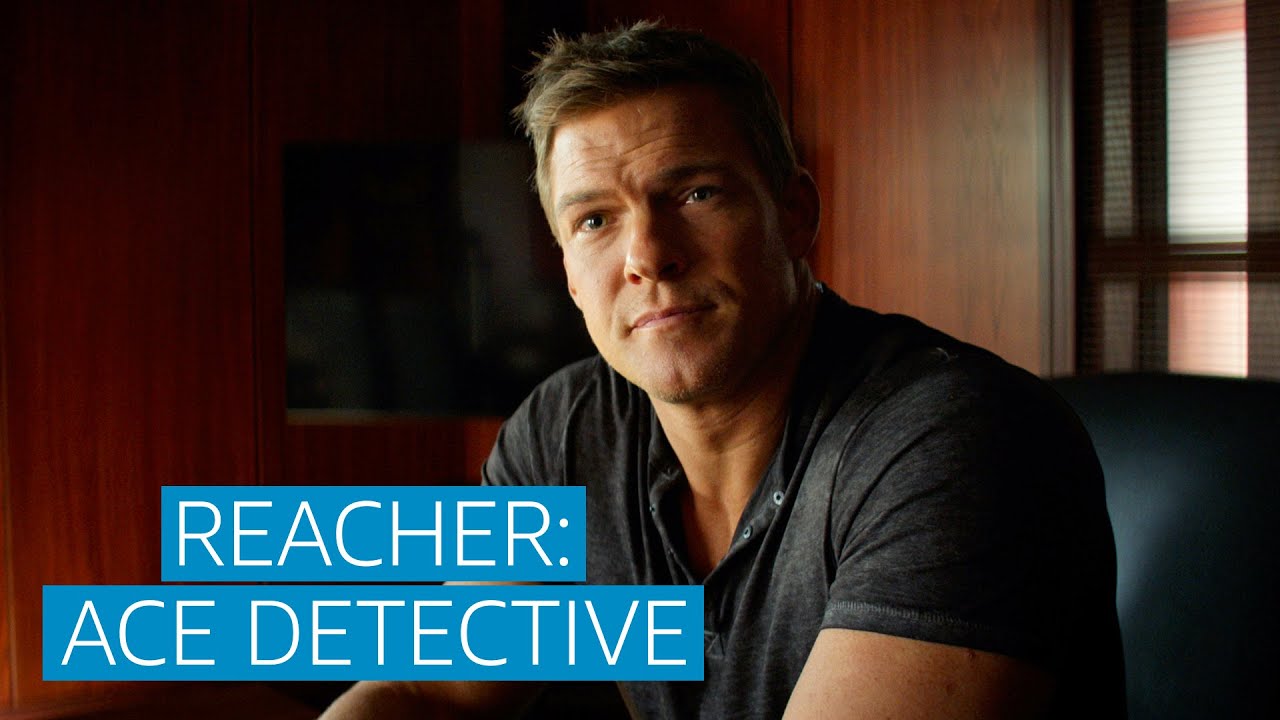 Now it’s time to get your job done. Which is streaming Reacher now, only on Prime Video.