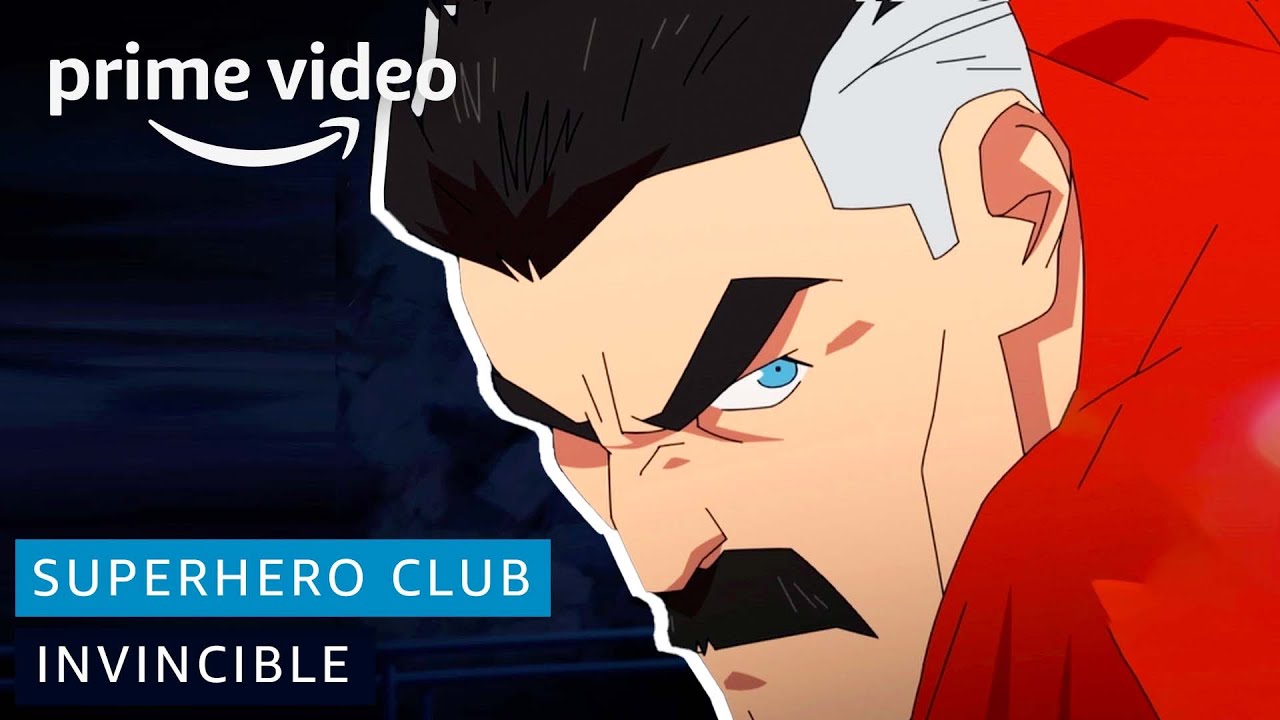 Our iconic Anime plug is back for another edition of Superhero Club. Cheyenne deep dives into our Prime Video original series Invincible. If you like this make sure to check out the rest of Invincible now, only on Prime Video.

About Invincible:
INVINCIBLE is an adult animated superhero series that revolves around 17-year-old Mark Grayson, who’s just like every other guy his age — except his father is the most powerful superhero on the planet, Omni-Man. But as Mark develops powers of his own, he discovers his father’s legacy may not be as heroic as it seems.