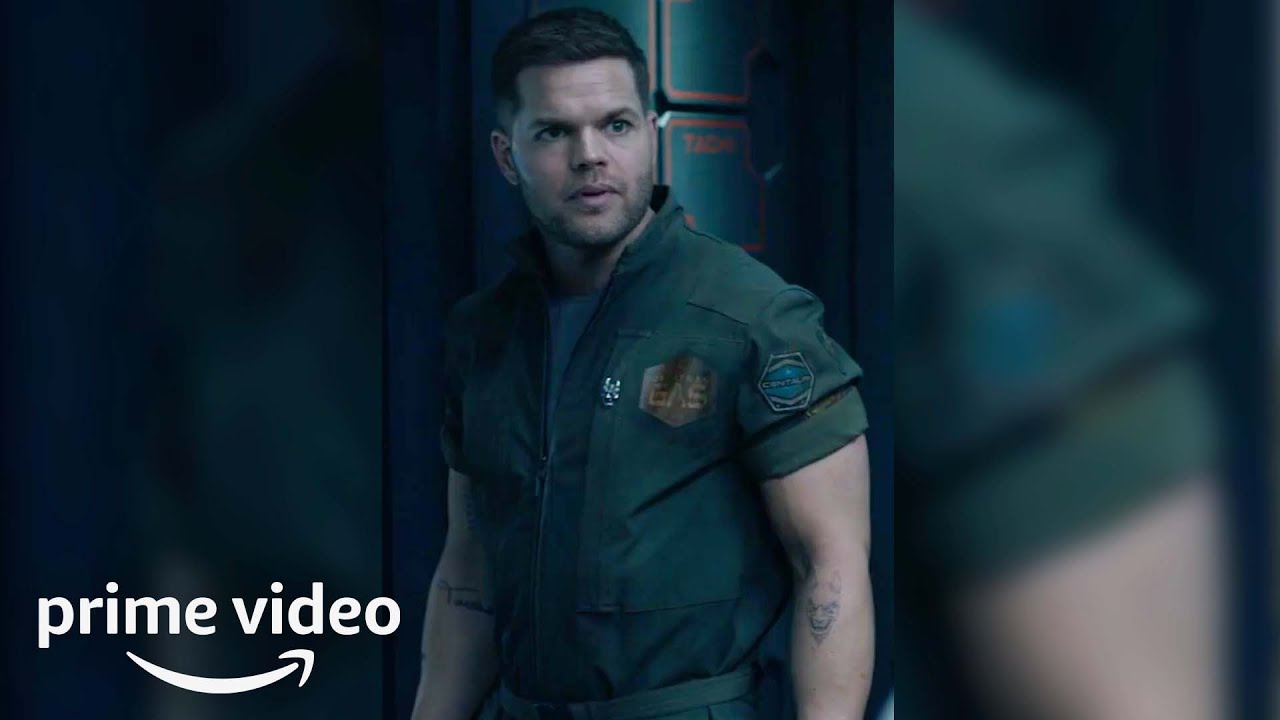 About The Expanse:
THE EXPANSE begins a new chapter with the crew of the Rocinante on a mission to explore worlds beyond the Ring Gate, the first of which is Ilus. Humanity has been given access to thousands of Earth-like planets which has created a land rush for natural resources and furthered tensions between Earth, Mars and the Belt. Early explorers on Ilus don’t understand this world and the dangers that loom.