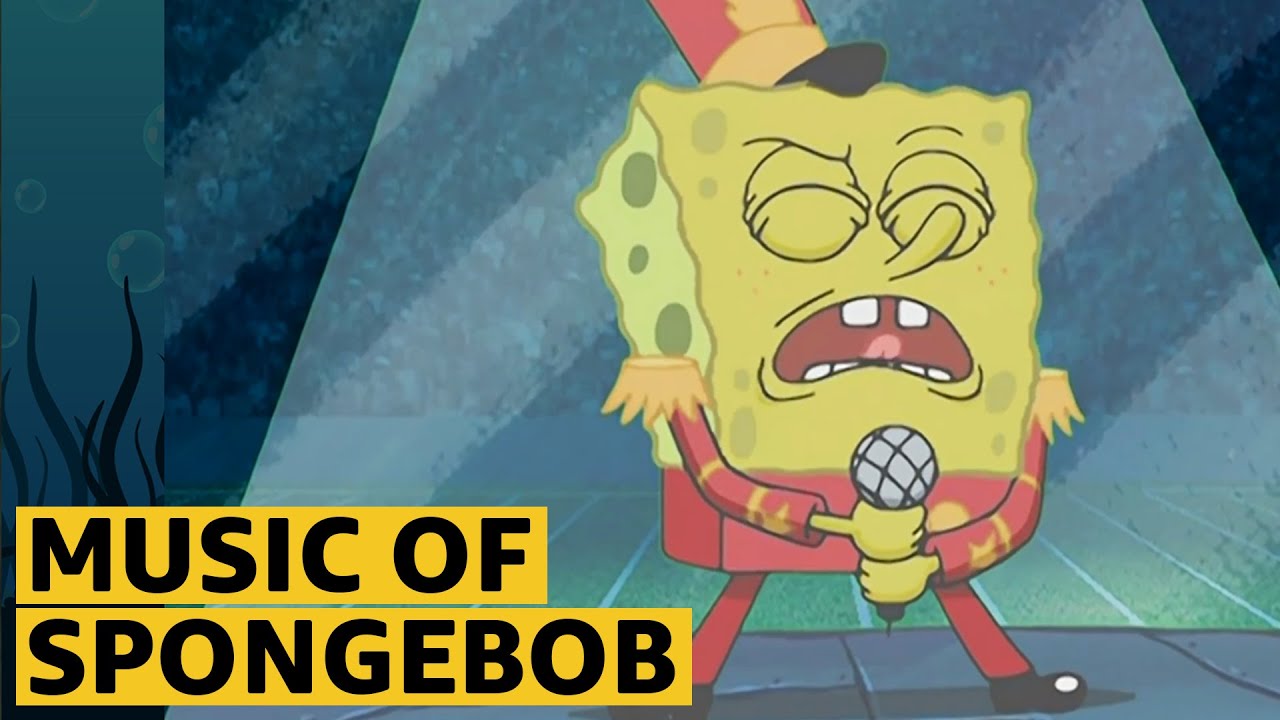 If you don’t know at least five of these songs by heart, you need to watch SpongeBob SquarePants now on Prime Video.