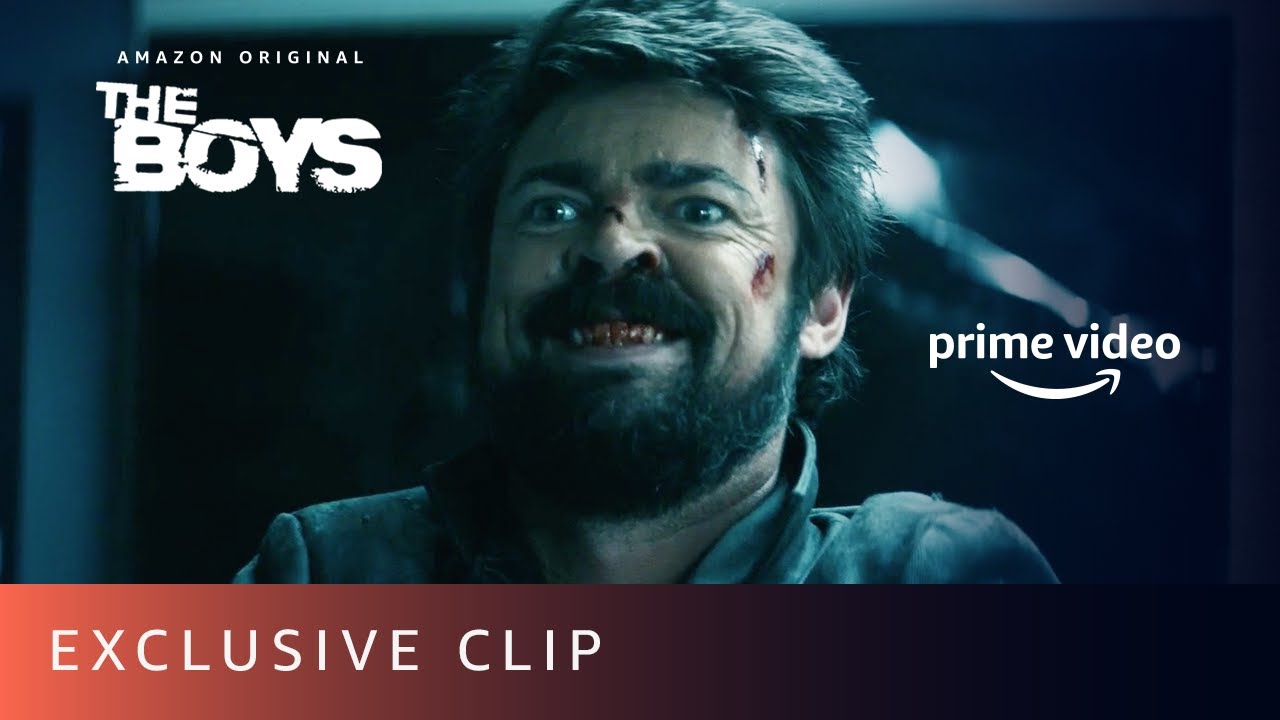 Butcher saying, “You should fuck off Hughie,” is our sexual orientation.