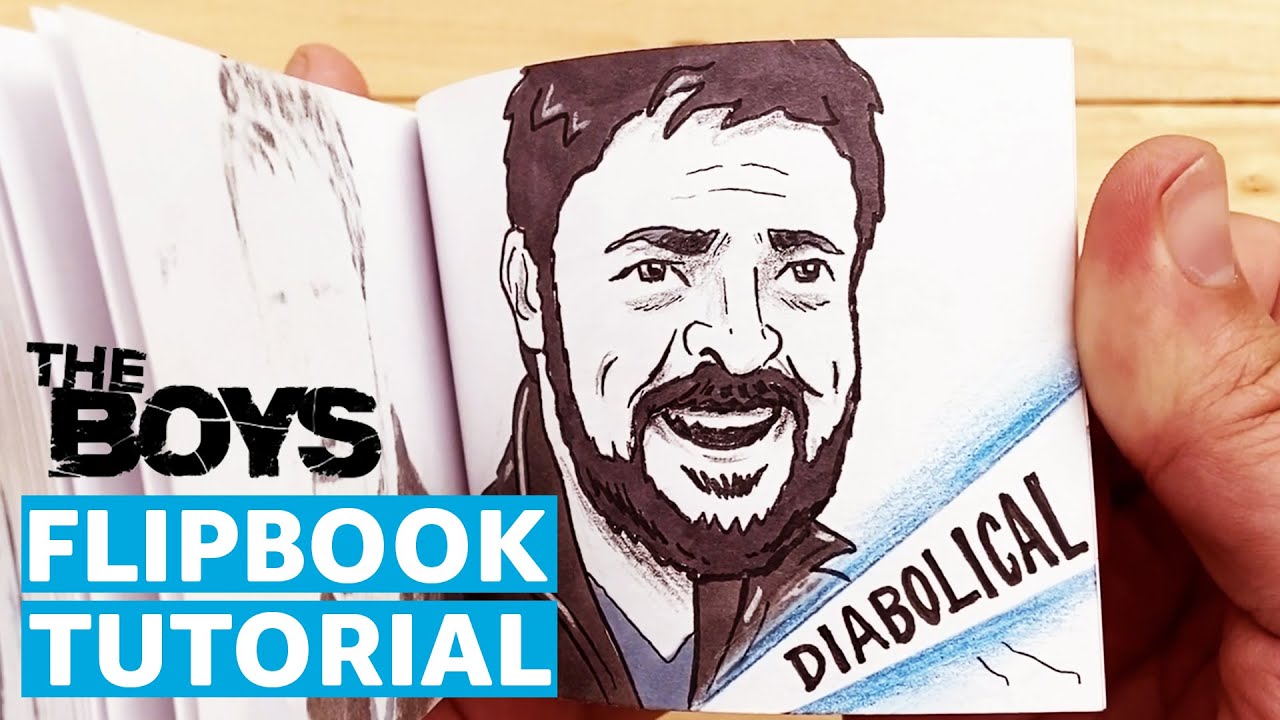 We have to say it: You’re gonna flip when you see not only how this flipbook made by The Flippist and inspired by The Boys was made but dare we say….the flippin’ flipbook. Stream The Boys now, only on Prime Video.