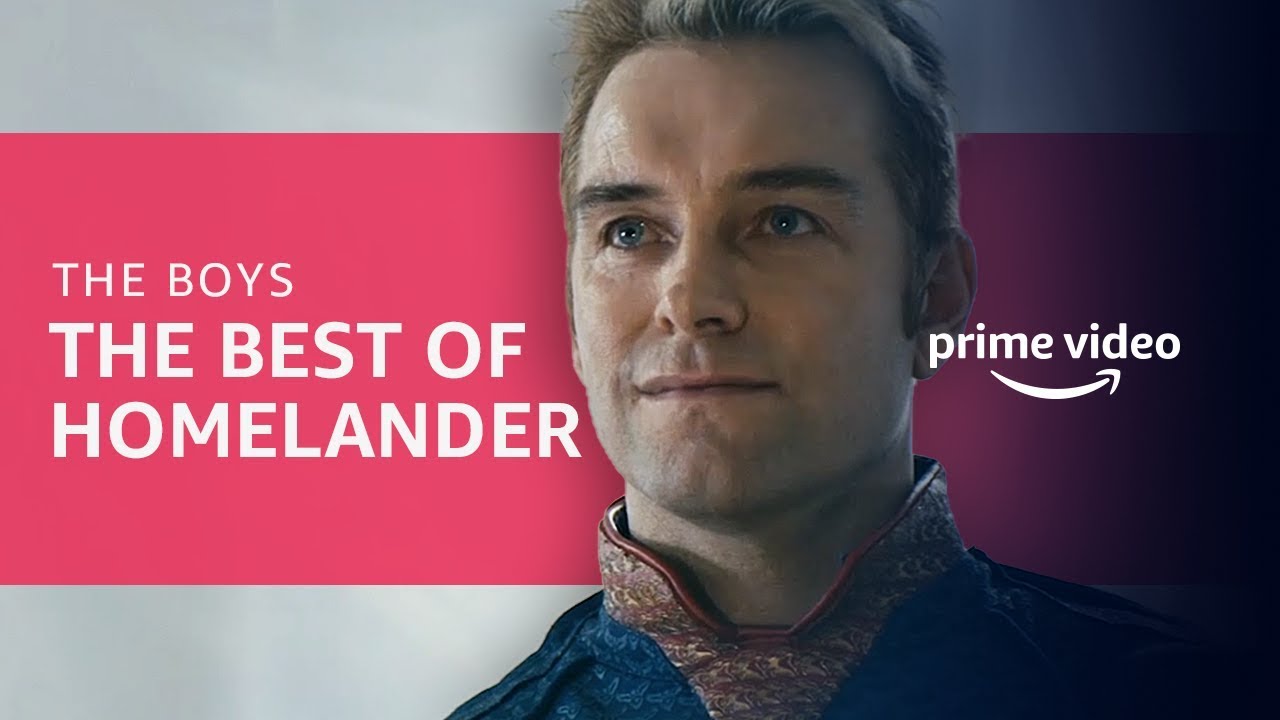 He’s the strongest one there is…unfortunately.