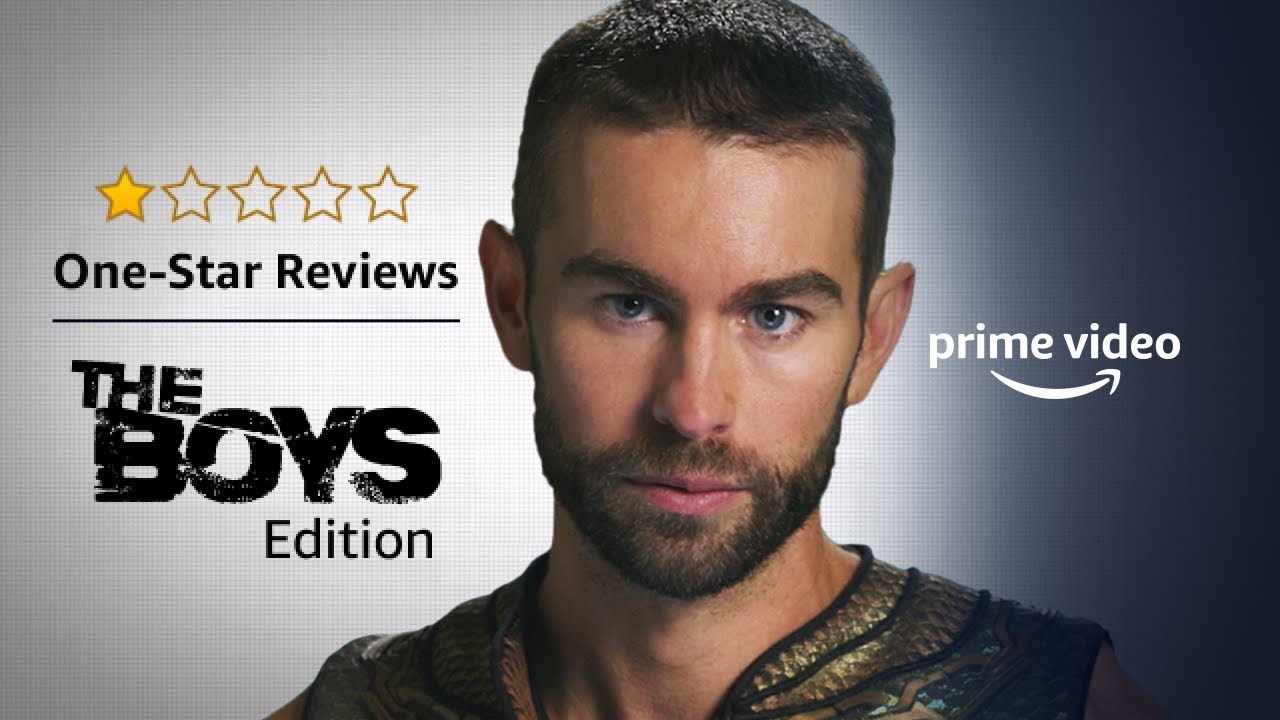 The cast of The Boys are very appreciative of your reviews. Not.